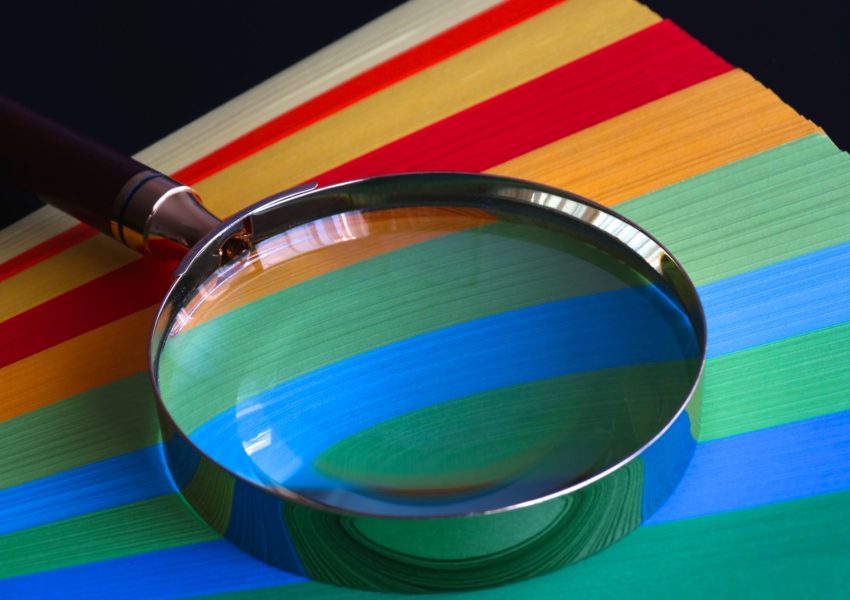 A state grand jury has hit the EDA with [at least one] subpoena; that’s according to Politico New Jersey.

Politico says it’s not clear whether the subpoena(s) relate to an ongoing investigation or something tax credit-specific.