How this brutal Murphy/Norcross feud is likely to end 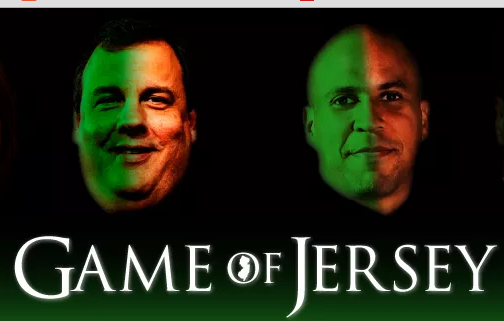 I don’t have any special knowledge, Save Jerseyans. I have been watching these guys for a long, long time, and know how they think, so I figured it might be fun/useful to speculate how the N.J. Democrat Civil War between George Norcross and Phil Murphy might end. Everything ends eventually.

We’re already pretty much there; the EDA investigation = Lexington and Concord. The Norcross lawsuit might be Bunker Hill? Or the Battle of Trenton? Too soon to say. The real question: will the South Jersey Machine go beyond a play to control state committee which is already afoot and field its own gubernatorial primary candidate in a 2021 primary? Some have suggested state Senator Troy Singleton of LD7 – a charismatic black liberal from Burlington County – as a possible proxy challenger for the throne.

The problem: New Jersey’s growing Democrat base is more liberal than ever. Murphy is unpopular among the Democrat establishment but relatively popular among activists, the unions, and the rank-and-file Democrat primary voter (only 9% disapproved of Murphy as of April 2019). The Machine in the person of Senate President Steve Sweeney is pitching some right-of-center reform measures like going to a cheaper benefits package and putting new public employee retirement savings at least partially into a 401(k).

Could a Democrat really win in June 2021 by running on Murphy’s right flank? Particularly if said candidate comes from South Jersey which will likely spook North Jersey Democrats historically wary of letting Norcross gain any more power and influence than he already wields?

Some Democrats I talk to (yes, they talk to me although many will never admit it) say this is still possible notwithstanding the flying lawsuits and super-charged public rhetoric.

What might an armistice look like? Possibly, my sources hypothesize, a series of concessions including a South Jersey candidate like Singleton being subbed in for LG Sheila Oliver on the 2021 ticket. That’d be the modern Jersey equivalent of a Medieval monarch taking the throne but compromising by designating his chief rival as his successor/heir. A quick read of history suggests that’s rarely a stable choice and, again, might prove less-than-palatable for certain Northern N.J. players. 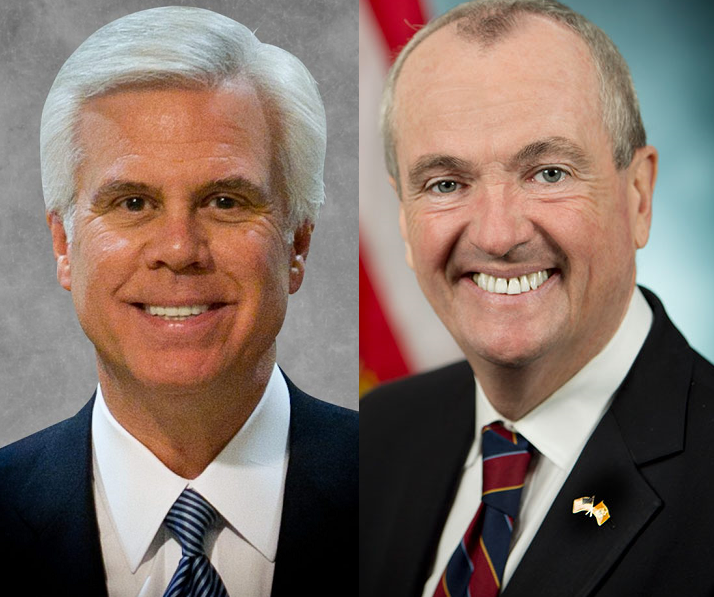 At the moment? This result feels like the most likely outcome. It happened in 2009 and again in 2013 on a grander, more overt scale: the South Jersey Machine and its allied/vassal/protectorate organizations around the state lay down and support the Republican gubernatorial nominee in 2019 over the Democrat nominee (Governor Murphy).

Divided government sometimes works at least for a time. Chris Christie proved that in 2010 and 2011. Norcross & Company may decide it’d once again be easier to deal with a Republican governor (who is unlikely to flip the legislature due to the map and larger registration trends) than four more years of a gazillionaire who won’t play ball.

The cleanest solution? Though by no means a near-term solution?

Donald Trump is defeated in 2020 and Cory Booker is on the ticket (as the president-elect or vice president-elect). Murphy could pull a reverse Corzine and appoint himself to the U.S. Senate OR find himself in the running for a cabinet post.

You’d still have a battle for the governorship, one in which Murphy may still try to exert some influence, but Norcross and company would be happy enough to have Murphy in D.C. and out of Trenton.

I’m talking about a major, game-changing legal development which upends the chess board, one which results from motions/hearings/grand juries/courtrooms. Don’t get yourself excited or worked up: this is the wild card option and probably the least likely. But what WOULD happen if Murphy’s EDA probe or Norcross’s lawsuit churns up some actionable criminal information? Or something so embarrassing/inconvenient that one side loses steam and decides suing for peace is the only option. Then all bets are off.