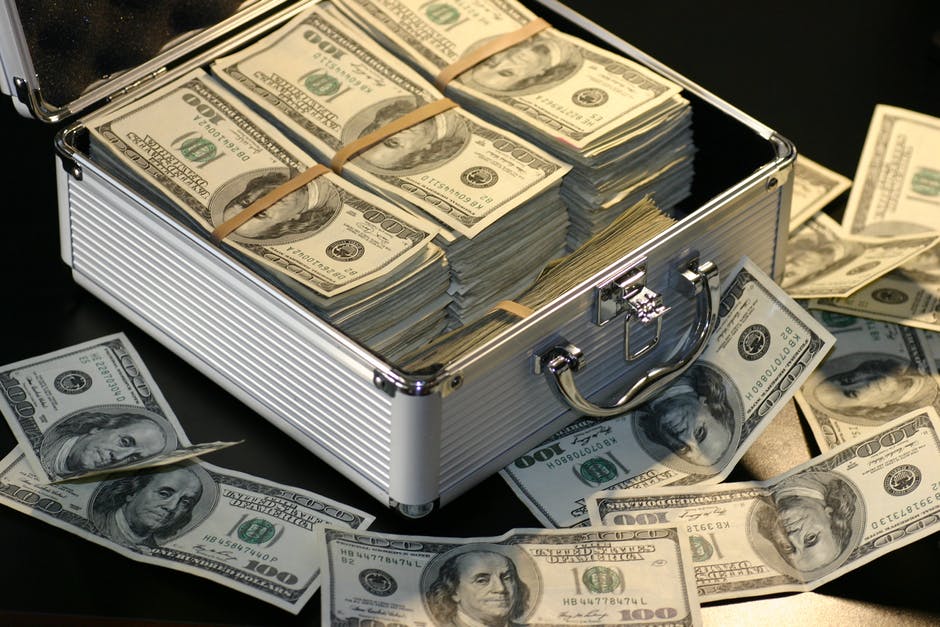 There are 19,000 millionaire taxpayers in New Jersey who are paying an enormous share of New Jersey’s income tax revenue, according to my friends at the New Jersey Business and Industry Association. And the Governor wants to increase that number by RAISING taxes on this group.

Of course logic will tell you that millionaires have choices in where they live and if we continue to make NJ more expensive for people with choices, they will leave and the people who don’t have the means will be stuck paying an increasing share of the burden.

Imagine on the other hand if we had a Governor who understood that with the top 1.5% of taxpayers paying 40% of the taxes we might do well to recruit more millionaire taxpayers to the state. What if instead of squeezing every last dollar out of wealthy people who can and will leave, we focused on lowering the rate and doubling or even tripling the number of high end payers?

Millionaires are leaving in droves. According to a recent study, nearly 6,000 millionaire income earners left the NJ/NY area in the past year. No kidding!

I had a great conversation with Grover Norquist who heads up Americans for tax reform and we talked about the options for high income earners, Tennessee, Florida, Texas, just to name a few.

It’s time for a reverse millionaires tax. Let’s lower the rate of taxation on incomes higher than one million and bring in tens of thousands of more millionaires to pay taxes.

Imagine if NJ was the tax haven for millionaires. Imagine if we benefited from the taxes paid on their income up to a million. A rate of 1-2% would not only keep more of the current group here, but will be an incentive for our neighbors in NY and PA to move here. Low taxes attract more taxpayers. It’s a simple math problem. The higher the taxes the more people with means will leave. Once we solve the revenue problem by bringing in more taxpayers, then we can address the spending problem.

First we make everyone whole by keeping our promises to teachers, law enforcement and government workers. THEN we restructure government health and benefits and actively reduce the size of NJ government by attrition. Stop replacing retiring workers who work in anything other than a critical role defined by who actually has to go to work in dangerous weather.