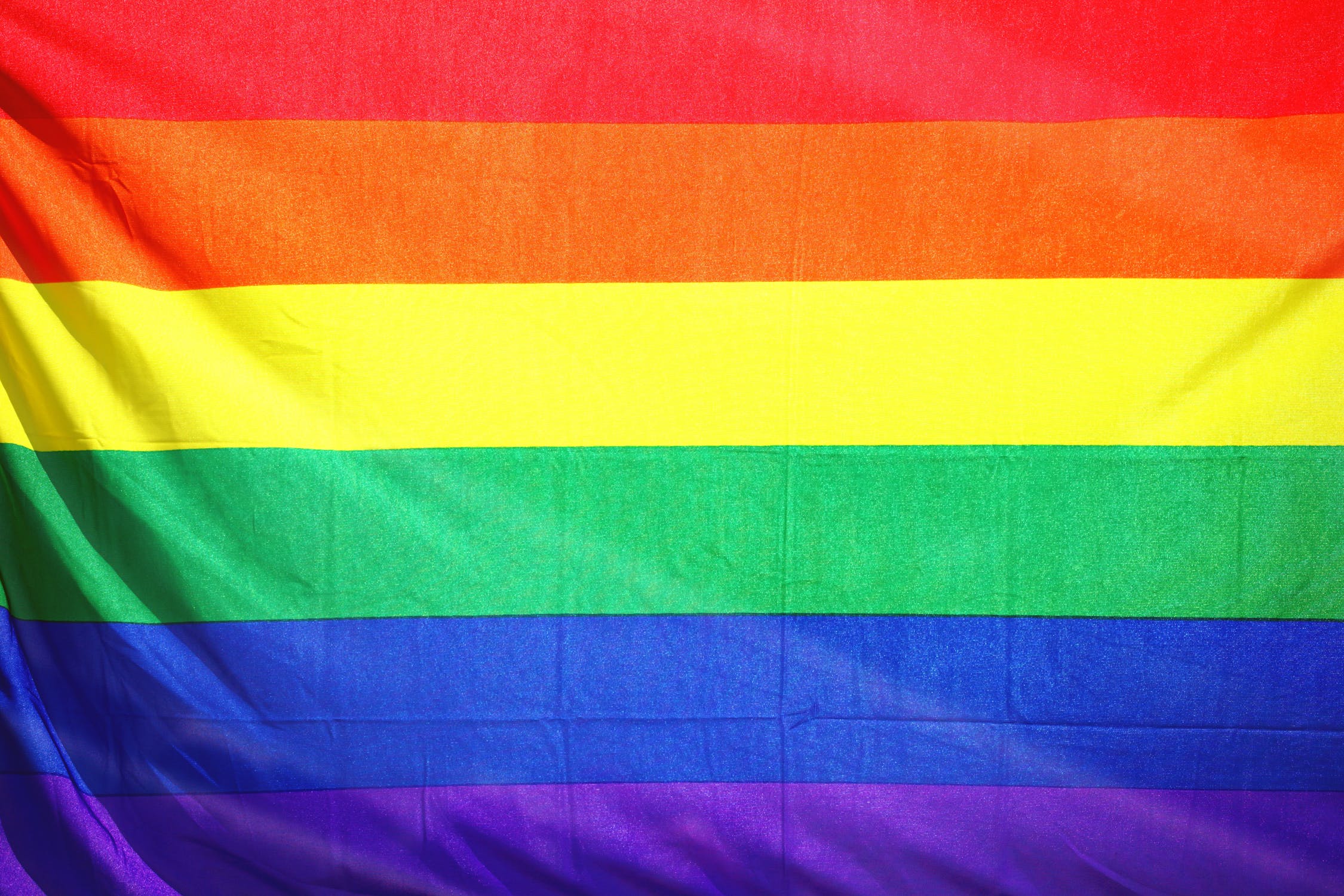 Does Phil Murphy has some sort of flag fetish, Save Jerseyans?

Seems like it. He made a big to-do about banning Mississippi’s flag from Liberty State Park earlier this spring; now he’s flipping out over the Trump Administration’s decision directing embassies to forgo flying the gay rights ‘pride’ flag:

Stunned and saddened that the Trump Administration is barring embassies from flying the Pride flag on official flagpoles, including @usbotschaft. I have fond memories marching in Pride and celebrating #PrideMonth every year as U.S. Ambassador. https://t.co/FGGij2VdYt

Personally? Other than a state flag and maybe a POW-MIA flag? I don’t appreciate seeing ANY other flags accompanying Old Glory. The America Flag is a symbol in of itself and should be set apart above all others. Niche political interest flags, your alma mater’s flag, or some sort of Game of Thrones Stark banner are all fun and OK but don’t belong on the pole.

Just last week, Phil Murphy pitched an insultingly pitiful $150 property tax relief plan, looked like a total jerk in the final Brennan/Alvarez legislative probe report, and pushed back against letting some sunlight into a shadowy pac piloted by his political allies.

He doesn’t want you to focus on any of that.

He wants you to focus on the political equivalent of a shiny penny – this week’s latest over-heated and largely symbolic social issue flap.

New Jersey families with two moms or two dads are facing the same awful property tax-driven problems plaguing straight couples. Did today’s Murphy flag tweet rescue a single gay business? Keep a single lesbian property owner from considering a move to Bucks County or Delaware? Help a single 30-something gay man or woman get over the loan hump and get closer to purchasing a home?

I don’t give a damn how you feel about Trump, or LGBT issues, or a rainbow flag. That’s not the point, folks. You’re being manipulated and you need to start waking up to the scam while there’s still a state left to save.