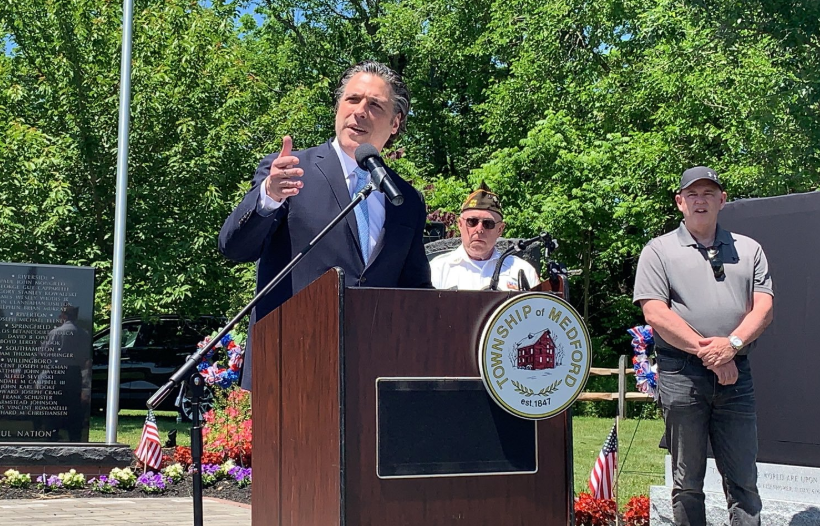 BOONTON, N.J. – Mid-to-late June is the time for ‘unity breakfasts,’ when partisans of the same party gather to get past (or least try to overcome) the wounds from bruising primaries in expectation of the general election.

Morris County almost always experiences bruising primaries. The lack of a county “line” contributes to it. This year was no different due in large part to an intensely personal freeholder battle between competing slates.

Spadea, who began his political career as chairman of the College Republican National Committee and later ran for Congress, is widely considered a potential future candidate for high office.