ANALYSIS: N.J. is America’s costliest state to start a business 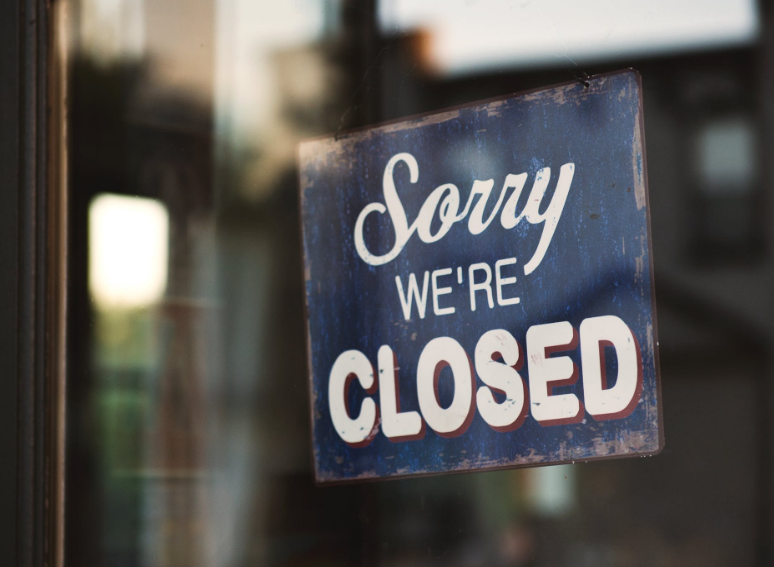 TRENTON, N.J. – Are you an enterprising American with a great idea? Would you like to start a business?

There are forty-nine other states where it’s cheaper to get your business off-the-ground than New Jersey (and 48 where it’s overall better to start a business). That’s according to a new analysis from the experts over at WalletHub.

New Jersey has one benefit: among the nation’s most education populations. But factors including office space affordability (45th) and labor cost affordability (49th) landed New Jersey at the back of the line with yet another dubious distinction.

Click here to see the full results and methodology.

Already consistently ranked as having one of the nation’s worst business climates, New Jersey significantly raised corporate taxes in fiscal year 2019 to finance new spending; the state’s minimum wage just jumped to $10 and will hit $15+ in the coming years according to a legislated formula.