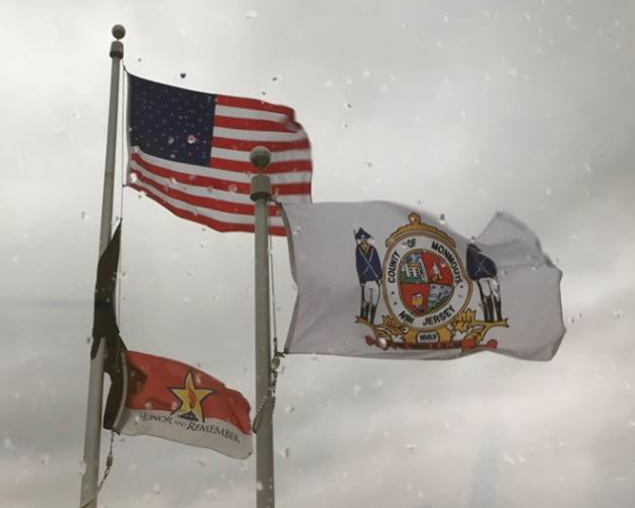 Golden’s agreement with ICE, and that of Cape May County Sheriff Robert A. Nolan, were reported last night by NJ.com.