What It Means To Be a True American 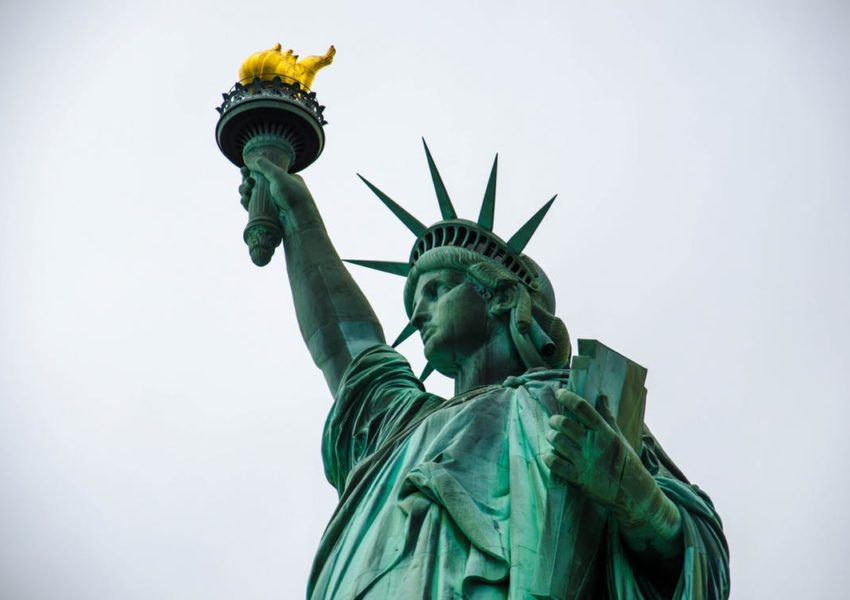 Hansel and Gretel is a German fairy tale published by the Brothers Grimm in 1812. Part of the story involves Hansel leaving behind a trail – first of pebbles and later of breadcrumbs – in order to find his way back home. Unfortunately, birds eat the breadcrumbs, leaving Hansel and his sister Gretel lost in the woods, where they fall prey to a haggard old witch who lures them with free goodies… only to enslave them.

It seems to me that many Americans, circa 2019, have lost their way in the woods. Even more tragically, the twin birds of liberalism and progressivism have swooped in and eaten up the breadcrumbs. And so, in an attempt to help my fellow countrymen find their way back home (and elude the witches in Washington), I have identified four key characteristics – let’s call them pebbles – of true Americans.

First and foremost, true Americans are independent and self-reliant. Like our forefathers, we reject the idea of a totalitarian government and recoil at its offer to take care of us from cradle to grave. Let Europe fall for that siren call, but we are smart enough to know that such an arrangement comes with multiple strings attached, including wealth confiscation and loss of liberty. Call us naïve, reckless or unsophisticated, but we like the idea of being our own boss and forging our own path in life. Yes, true Americans aren’t afraid to take risks because we know that they are worth the potential – but not guaranteed – rewards.

In a nutshell, we believe in personal responsibility, delayed gratification, and rugged individualism.

True Americans are also boundless optimists, who believe that better days for them, their families, and their country lie ahead. We realize full well that hard work and countless sacrifices will be required, but that doesn’t scare us one bit. On the contrary, we consider a strong work ethic and pure, undiluted American exceptionalism to be a powerful one-two punch.

Our “can do” spirit has served us well in the past and we are confident that it will do so in the future. Grant us life and liberty… and we will gladly pursue our own happiness and shape our own destiny.

As true Americans, we believe in a Sovereign and Supreme Being. He, not government, is the Divine Giver and Protector of individual rights. Our earliest settlers – and the vast majority of our Founding Fathers – believed in the Judeo-Christian God of Abraham, Isaac, and Jacob… and so do we. He orchestrated our founding as a nation; and has sustained and blessed us for almost 250 years. 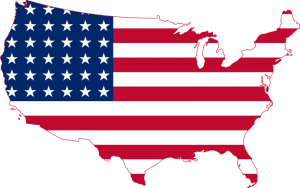 Yes, our faith in – and reliance on – God directs our steps and anchors our national soul. In God We Trust!

Finally, true Americans believe in community and compassion. Like the U.S. Marines, our motto is “No Man Left Behind”, but we prefer to keep our charitable deeds private and voluntary. We gladly provide for our immediate and extended families first, and then our neighbors. The Church and other charitable organizations are there to help those we cannot, and – unlike the federal government – they are extremely efficient at doing so.

True Americans are the first to offer a temporary hand-up, but please don’t ask us for a permanent hand-out. That type of assistance is reserved for those who cannot work, not for those who refuse to work.

So, there you have it. Four core characteristics of true Americans. If we are to find our way home, individually and collectively, we must be willing to follow these pebbles that were left behind for our benefit. Not by two German children lost in the woods, but by men – strong as timber – named Washington, Jefferson, Adams, Franklin, and Henry.