Op-Ed: CBO analysis find $15 minimum wage would have a net-negative effect on economy 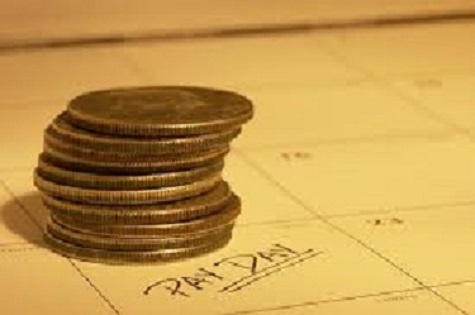 The House of Representatives recently passed a bill to raise the federal minimum wage to $15 by 2025. The Raise the Wage Act is similar to New Jersey’s law, increasing the tipped wage and wages for disabled workers and phasing-out the training wage for teenagers.

A CBO analysis found that a $15 minimum wage might increase income for 27 million people. But there is a catch. Those increases will be paid for by up to 3.7 million people losing their jobs along with higher prices, which will still lead to losses for small-business owners.

The CBO said “real income falls for some families because other workers lose their jobs, business owners lose income, and prices increase for consumers. For those reasons, the net effect of a minimum-wage increase is to reduce average real family income.”

New Jersey is notorious for being extremely expensive, which requires higher incomes. CBO findings suggest that, overall, the purchasing power of incomes is decreased and gains are diminished by across the board cost increases.

Poverty, too, will increase because many are put into worse hardship. A $15 minimum wage still qualifies as very low income in New Jersey. According to the federal Dept. of Housing and Urban Development a family of four needs to earn over $75,500 to escape being low-income in the Garden State.

The negative effects from the minimum wage start immediately, and are exacerbated as the minimum wage increases, the CBO study shows. The national economy has exceeded expectations the past two years as jobs and family income have increased while the costs of living and doing business decreased as a result of federal tax cuts.

Harold “Hal” Wirths was state labor commissioner from 2010 to 2016 and a small-business owner for almost 20 years. He is a state assemblyman for the 24th legislative district, representing Sussex County and parts of Warren and Morris counties.

Harold “Hal” Wirths was state labor commissioner from 2010 to 2016 and a small-business owner for almost 20 years. He is a state assemblyman for the 24th legislative district, representing Sussex County and parts of Warren and Morris counties. Read Full
More posts by the Author »