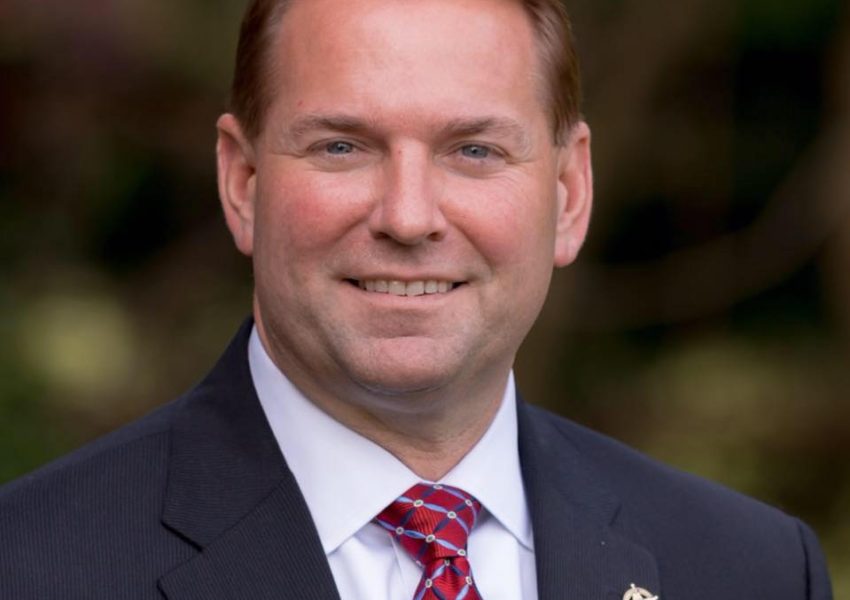 In a letter dated July 9 to Veronica Allende, Director of the Division of Criminal Justice in the AG’s Office, Golden promised to provide the information demanded in Allende’s letter of July 8 and enlisted the support of ICE to also provide information to the Attorney General’s Office.

Golden touted the success of Monmouth County’s 287 (g) agreement with ICE, which he said has been in  place since 2010 and is only instituted at the jail: