Menendez called on Acosta to resign over Epstein and yup, Twitter pounced 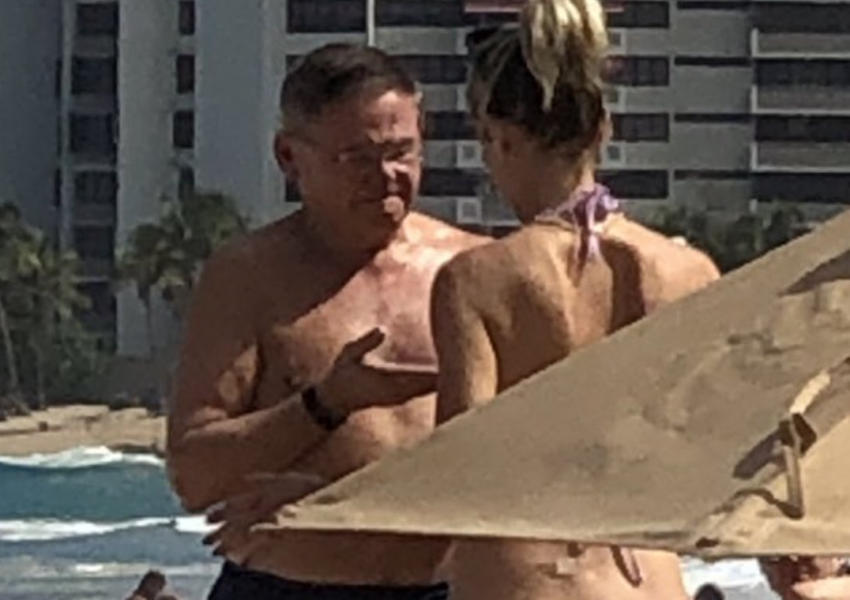 Acosta cannot remain as Secretary of Labor and should resign. https://t.co/ZFliXL0aVm

Why Menendez would wade into this story is mystifying given how close it hits to home.

Menendez infamously faced sordid allegations of his own concerning jet-setting abroad and vile underage-prostitution, claims which were never taken to trial and proven but which the FBI took seriously and considered corroborated. A mysterious “black book.” Stories of young escorts. A mega wealthy donor friend who later went to jail for blinding seniors to perpetrate a historic Medicare fraud. You can read up more on the history of it all here if you’re rusty or new to Jersey politics.

Oh, dude. Take a seat on this one.

There is something about the Dominican Republic that popped up in my mind while reading this and I just can't quite put my finger on it!

Whooboy- not a good time for you to chime in, boss.