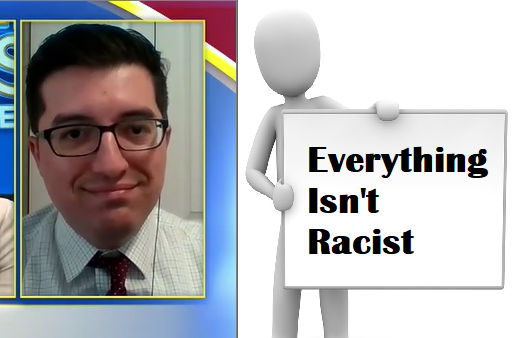 TRENTON, N.J. – Save Jersey founder and editor-in-chief Matt Rooney returned to the Chasing News A+ panel on Wednesday to discuss two stories involving allegations of racism.

One involved a black doctor who claimed American Airlines made her cover up her romper. Another involved a study which alleged racial and economic disparities in the New York City reach of Citi Bike (a private company). Genuine racism? Or unhelpful politicization?

“Traumatic is seeing your parents out of work, right, and having to scrounge for nickels to put food on the table,” said Rooney responding to co-panelist Afia Yunus. “Trauma is seeing your friend die overseas while you’re both serving your country. Trauma is not a dispute over wardrobe on an airplane. Grow up people! We continue to make bigger things out of nothing for the purpose of getting attention or making a political point which has nothing to do with the substantive discussion.”

Both clips are embedded below: