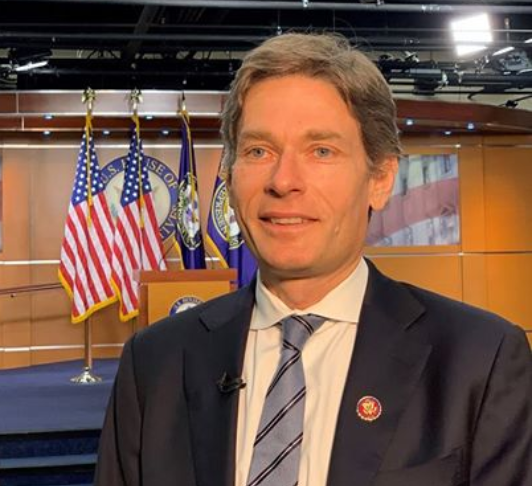 BRANCHBURG, N.J. – Is it really something to celebrate?

Malinowski first announced his support for impeachment back in May.