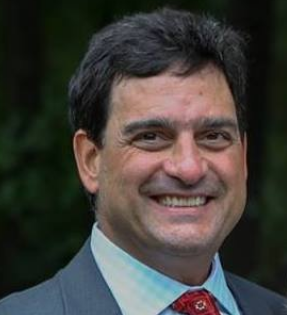 MAHWAH, N.J. — The campaign of Republican Frank Pallotta filed its second quarter fundraising totals on Friday, announcing a haul of just under $150,000.

“I am grateful for and so excited by the support my campaign has received since announcing my candidacy in mid-May. As I travel all across the district, one thing is clear — people believe that Josh Gottheimer and Nancy Pelosi are taking Washington, DC and this country, in the wrong direction.  I am committed to taking this seat back next November,” said Pallotta in a statement.

Pallotta opened an exploratory committee in March; he’s a Goldman Sachs alum and can reportedly self-fund all or most of a campaign.

No other Republican candidate has announced their totals to date.

Incumbent Democrat Josh Gottheimer will likely win the money battle even if he loses the election itself. He raised a massive $907,658 in the second quarter and boasts $5,683,966 cash on hand.