SPADEA: The Real U.S. Sports Hero is on the Court, Not the Soccer Field 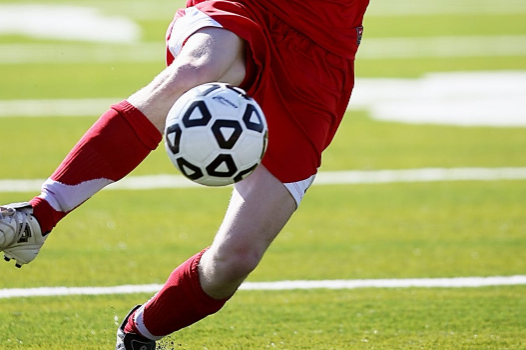 Coco Gauff is fifteen years old. She’s also one of the best tennis players in the world. Can you imagine growing up and idolizing a player who inspired you to take up the sport and then beating them convincingly? That’s what happened across the pond at Wimbledon.

While most of the media is fawning over the women’s soccer team, much less for their victory and more for the hatred of Trump, not much is being made of this young kid who has set the world of sports on fire!

Beyond the profanity and protesting our national anthem on foreign soil, this is a team which has seemingly forgotten sportsmanship. Before I had digested the insult to all of us with the protests it was this team, not just one player, running up the score against Thailand and celebrating each goal as if it was an unlikely accomplishment.

Meanwhile, back on the tennis courts, a humble, incredibly talented teenager has catapulted ahead of all of the noise. Coco is focused and gracious in victory. When has humility gone in sports? Respect for opponents seems a thing of the past. And what’s worse is the media hatred of Trump has spilled over into promoting the kind of on-the-field antics that seem to justify taking a shot at your own country just because you don’t like the politics of the guy in the White House.

What a disgrace. Not just the protesting soccer player and team member who supports her, but the silence of the coach and other players.

Yes, I was hoping for them to get knocked out early just to stop the politics from ruining what should have been a celebrated repeat championship of a talented group of players. Maybe they should have paid a little more attention to the young tennis star who is showing the world what it means to be a great representative of America.