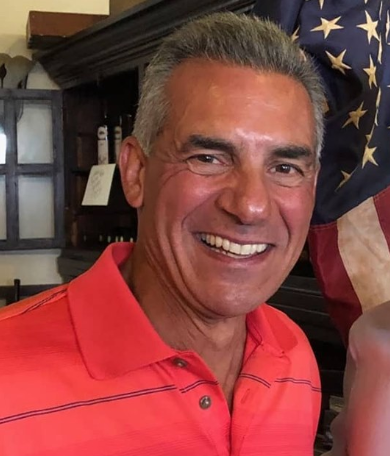 The former assemblyman joined his fellow ex-legislator (Democrat John Wisniewski) to discuss the issue as part of a new weekly segment hosted by Tap Into Warren.

“Given this emergent situation, and in fairness to its citizens, Newark borrowing from Essex County is the only viable approach to solving this public health crisis permanently and, most importantly, as soon as possible,” said Ciattarelli, reacting to the county’s decision to back up the fiscally-challenged city’s efforts to fund pipe replacements. The $120 million deal could take up to three years to execute.

The entire discussion is readable here.

Chris Christie made an alliance with Democrat Essex County Executive Joseph DiVincenzo, shepherd of the bond program plan, a cornerstone of his 2013 reelection strategy.

Ciattarelli lost the GOP’s 2017 gubernatorial primary contest to then-Lt. Governor Kim Guadagno. He announced early for 2021 and the former Somerset elected official – who has tirelessly attended what seems like most Republican events all over the state in 2018 and 2019 – is considered a top prospect to take on Phil Murphy in two year’s time. Ciattarelli’s likely intra-party competition pool includes NJGOP Chairman Doug Steinhardt and Monmouth Sheriff Shaun Golden though a few other possibilities (including Guadagno, who has remained visible in Republican circles) could realistically enter the mix.