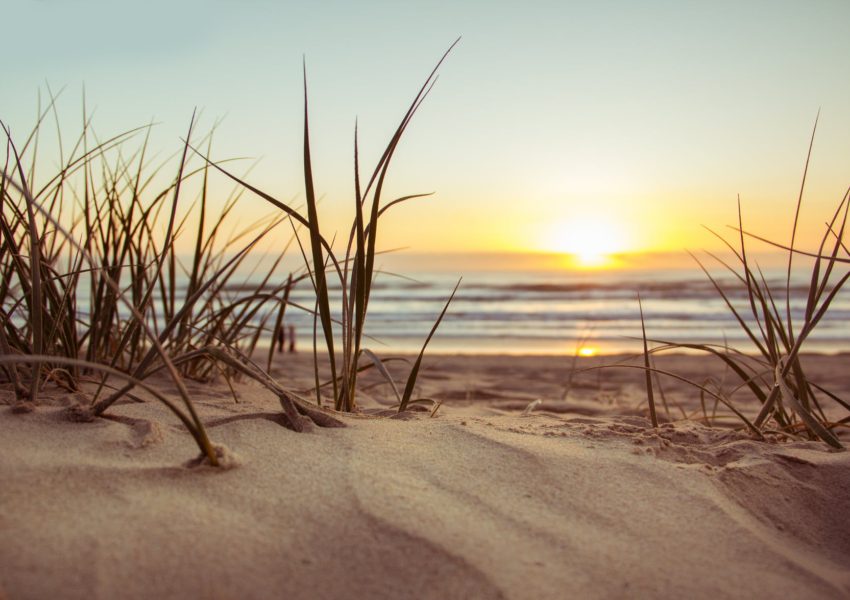 TRENTON, N.J. – Governor Phil Murphy is backing down from one of his Administration’s least popular new taxes.

On Thursday’s edition of a call-in News 12 show, Murphy stated that he would sign legislation (which has been sitting on his desk for over a month) to repeal the current 11.6% tax on short-term rentals not booked through realtors.

“The mom and pop who wants to rent out their place, we’ve concluded they shouldn’t be burdened by this,” Murphy said.

You can view the full program here.

Murphy’s announcement is too little and too late for the 2019 summer season which ends in a few short weeks.

“Governor Murphy has admitted he made a mistake, but now it’s time to rectify that mistake,” said NJGOP Chairman Doug Steinhardt. “He must refund the money to the mom and pops who were forced to pay his shore rental tax this summer. Otherwise, it’s safe to assume it was intentional, and another democratic money grab no different than when Murphy tried to steal $33M from the firemen’s burial and hardship fund. Here’s the Governor’s chance to put his money where his mouth is, or better yet, back in the wallets of the moms and pops he took it from.”