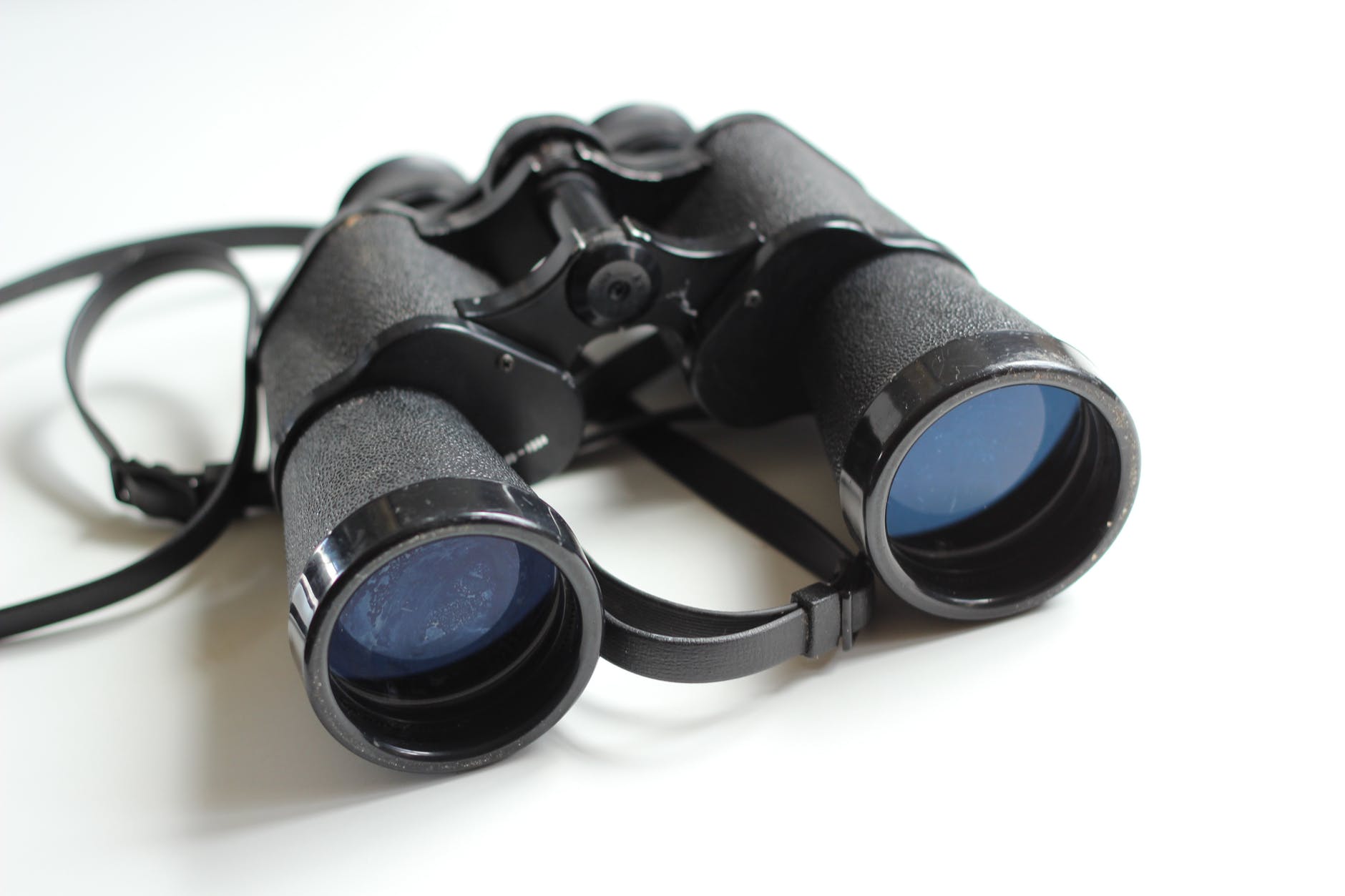 It’s August 9, 2019; the sun is rising over Cape May County as I write this, and I’m in search of white supremacy.

For the past week, all the people that are still permitted to express their opinions in public, have been telling me that I am a racist and a white supremacist. So it must be true, right?

I mean, I don’t remember bouncing out of bed this morning and thinking, “How can I reign supreme over people of color today?“

But I am assured by “experts,” who apparently know me better than I know myself, that this latent bigotry is simmering in my subconscious. It’s filed under “P” for privilege and patriarchy.

I’m told I inherited this privilege from my mom (who flaunted her privilege by working as a hotel chambermaid in the sweltering summers while raising seven kids) and my dad (who would come off a midnight shift as a police officer and instead of going to bed, would head out to mow lawns and clean the movie theaters). But, I digress.

Back to me. I mean, I check every box on the White Supremacy Checklist:

Not only did I vote for President Trump, I’m an elected Republican who supports many of his policies. What’s even worse is I run campaigns to try and elect other Republicans who share these same views.

[Pssst, be careful not to tell anyone that I ran the campaign of Melanie Teresa Collins. She was the African-American candidate who garnered more votes than any minority candidate in any local election in the history of our county…..as a Republican. Oh, also we might not want to let on that I’m working for the NJ District 1 State Assembly campaign of Antwan McClellan, the first African-American to gain the endorsement of a major political party for Assembly in our district…as a Republican.]

So, now that my white supremacist credentials are in place, it should be easy for me to head out today to infiltrate the burgeoning white supremacy movement here in Cape May County. Our population is around one hundred thousand people. President Trump’s approval rating here is at 70%. Since anyone who supports him is a racist, there should be thousands of racists acts occurring throughout the area.

I imagine I’ll be held up in traffic by the daily KKK marches and torch-lit Skinhead Rallies. I have never seen one yet, but I’m sure that is my own biases and bigotry blinding me to the heartbreaking oppression I bring upon others.

I’ll be reporting my sightings throughout the day. I encourage others to do the same.

Where do I start?

Maybe I’ll go see my 84 year old mother, Lenore Donohue. She fits the bill. White, God-fearing, pro-life, BIG supporter of law enforcement. Obvious white supremacist. You know, the woman who took in an African-American teenager in need to live as our fifth brother back in the day.

He still calls her mom….and sends her flowers.