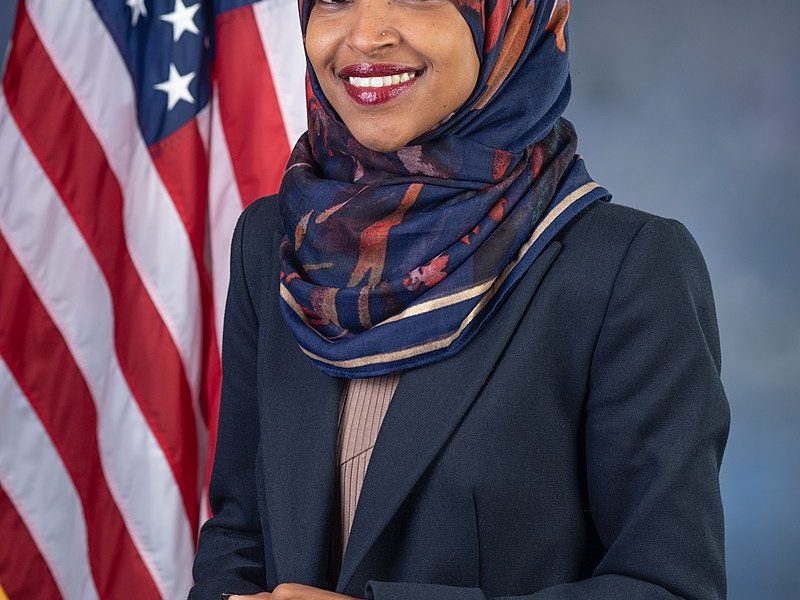 On Tuesday, Rep. Ilhan Omar (D-Minn.) told a Minneapolis town hall crowd that the United Nations should be in the driver’s seats towards tackling the United State immigration crisis.

“We should do what any other country does, by dealing with this situation in a serious way,” said Omar. “So we have to bring in the United Nations High Commissioner on Refugees – an agency that has the expertise and the training to handle massive flows of refugees humanely.”

Rep. Ilhan Omar (D-MN) says the *United Nations* must be brought in to handle the immigration crisis on America's southern border

Omar, who was accused this week of having an affair with a married man, lectured the audience about the "moral high ground" pic.twitter.com/1wxtgw7I9x

Rep. Omar’s remarkable commentary comes on the same week that the freshman Democrat – previously accused of ‘marrying’ her brother for immigration purposes – became embroiled in a messy D.C. divorce case involving a woman and her husband with whom Omar is allegedly having an affair. Omar denied the affair; the man is also a paid member of her political apparatus.