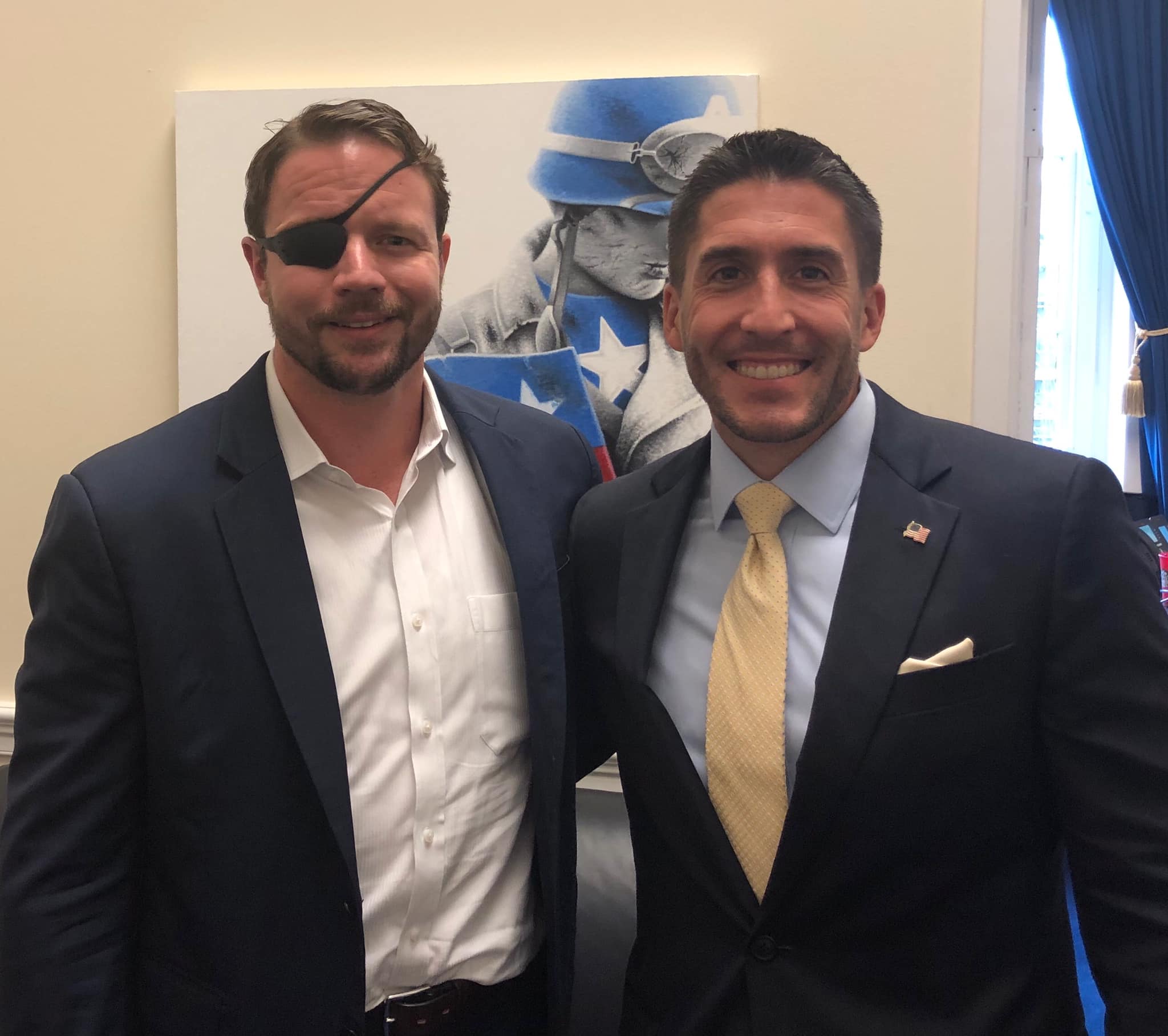 The reasons for the new law are transparent. What takes even more nerve? A battleground district Democrat candidate accusing a Republican Navy SEAL of casting an “un-democratic” vote against the vote-rigging scheme.

Ryan Peters (the Republican in question) is seeking reelection in LD8 this year to the General Assembly. He is also a lawyer, father, husband, and veteran Navy SEAL. He saw action in Iraq, Afghanistan, and both Central and South America.

One of his two Democrat opponents, Gina LaPlaca, serves as the regional State Government Affairs director for Anheuser-Busch, a decidedly less dangerous job than that of a SEAL. LaPlaca nevertheless struck out at Peters this past week and accused the military veteran of “running scared” and casting an “un-democratic” vote against the Democrat measure. The new law is designed to automatically send mail-in ballots to anyone who requested one in 2017 and 2018… even if they didn’t request them.

“Gina LaPlaca is a longtime Trenton lobbyist who gets paid to help corporations avoid paying their fair share of taxes while screwing over working families in South Jersey,” fired back Angelo Lamberto, the campaign manager for Peters and his running mate, retired Burlington County Sheriff Jean Stanfield. “That’s her record and that’s who she is. Ryan Peters, on the other hand, is a decorated combat veteran and Navy SEAL Commander who put his life on the line for our nation and helped to expand freedoms for Iraqis and other oppressed people around the globe. Frankly, if LaPlaca and Natale want to make this campaign a debate about who has done more for democracy, bring it on. There is absolutely no comparison. Next time their party bosses want to put out a boilerplate press statement for them, I suggest they read it first to avoid the embarrassment.”

LD8 – which includes most of Burlington County and portions of Camden and Atlantic County – is a top battleground in this year’s Assembly election. The Republicans barely held on in 2017; this year, Stanfield joined the primary and defeated Joe Howarth after the latter lost party support for allegedly trying to switch parties.