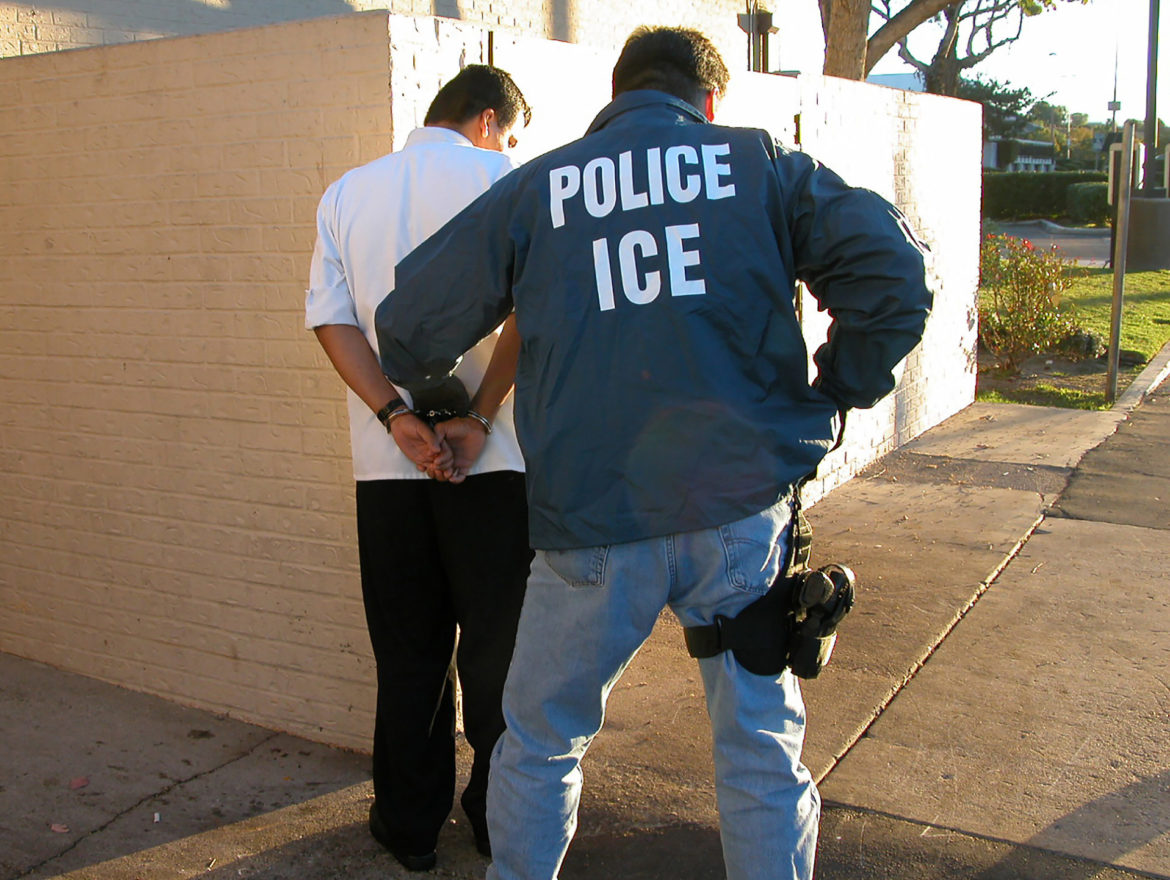 On Monday night, Old Bridge (Middlesex) Council passed a resolution to authorize the township’s attorney to sue Murphy in federal court over the hugely controversial fall 2018 directive which bars LEOs from cooperating with the activities of federal immigration authorities.

“I am pleased to announce that last night the Old Bridge Council voted to authorize the Township attorney to file a Federal lawsuit against Gov Murphy’s administration over immigration directive that prohibits State, County,and local Law Enforcement Agencies from engaging in routine acts of cooperation with U.S. Immigration and Customs Enforcement,” said Razzoli in a statement obtained by Save Jersey. “We must place public safety above any political agendas. Attorney General Grewal and Governor Murphy need to exhibit to our citizens the same level of concern that they are offering illegal immigrants.”

The resolution passed with a strong 7-2 majority behind it.

Council members Dave Merwin (D) and Edina Brown (D) were the only “no” votes.

Old Bridge is a true battleground town in local, state, and national elections; for example, it voted for Barack Obama in 2012 but Donald Trump in 2016.