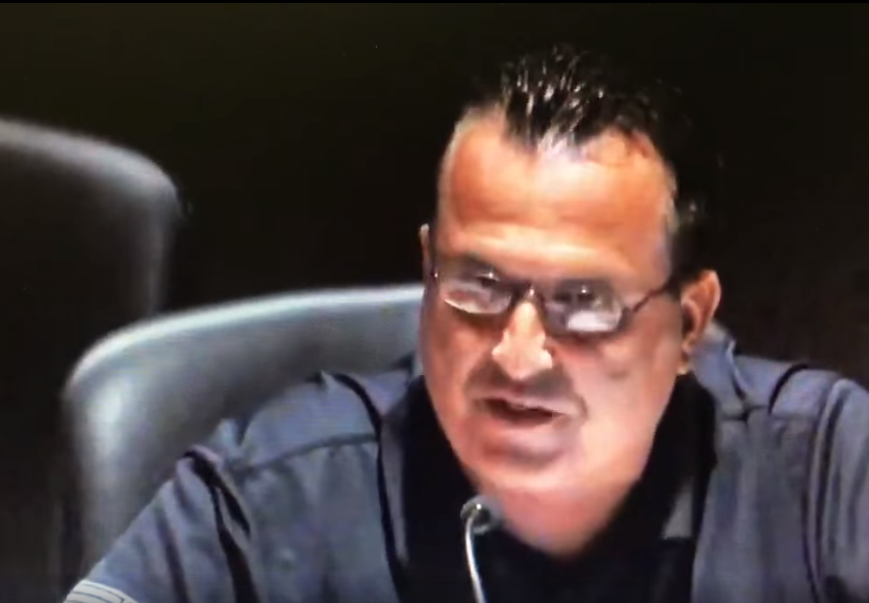 This week, at an Old Bridge council meeting, he passionately accused politicians of “obstructing justice” for tweeting and sharing information advising illegal aliens how to avoid detention during an ICE raid. Razzoli also declared that sanctuary statehood is really about “identity politics,” not public safety, and part of socialists’ plan “to shame the public into believing that anyone who opposed them are racist or xenophobic haters.”

He wants Old Bridge to sue Governor Murphy over sanctuary statehood like Sussex and Ocean counties.

“Since when is concern for public safety a cause for collective guilty?” Razzoli added, warning New Jersey is on a “slippery slope” on the road to anarchy.