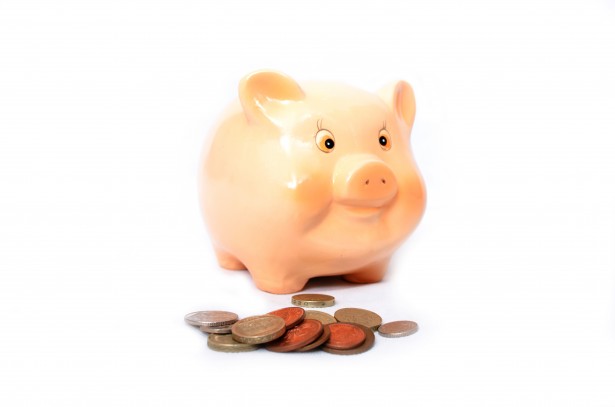 TRENTON, N.J. – The New Jersey pension crisis would be bad enough even if 10% of pension recipients resided (and paid property taxes) in the state of New Jersey. 10% is the national average.

But it’s not 10%. According to a new analysis from the Garden State Initiative (GSI), 25% of New Jersey public employee pensions are paid to people who don’t live here and spend their paychecks in one of America’s other 49 states, most of which have much more favorable tax climates and pension liabilities than New Jersey.

Here’s what GSI found after filing a public records request with the New Jersey Department of Treasury:

“Our analysis found that this year nearly $2.6 billion in pension payments, almost 25% of all payments, will be headed out of state, two and a half times the national rate.

As of July 1, 2019, a total of 332,556 retirees were collecting pension payments from the state, with monthly payments totaling nearly $950 million, or over $11 billion annually.

While 251,278, or 75%, of payments went to New Jersey residents, the other quarter was headed out of state, another indicator of NJ’s unaffordability. Our analysis of July’s payments found that over 80,000 of New Jersey’s retired public employees have relocated out of state, collecting over $215 million in monthly pension payments. Annually that represents a transfer of $2.6 billion out of the Garden State’s economy.”

Outbound migration continues to be a problem among public and private sector residents alike. Meanwhile, New Jersey’s unfunded pension liability remains a growing crisis of epic proportions; the per capita share of this generational burden now exceeds $26,174. Bipartisan efforts to rein in cost drivers are stalled in the Democrat-controlled state legislature.