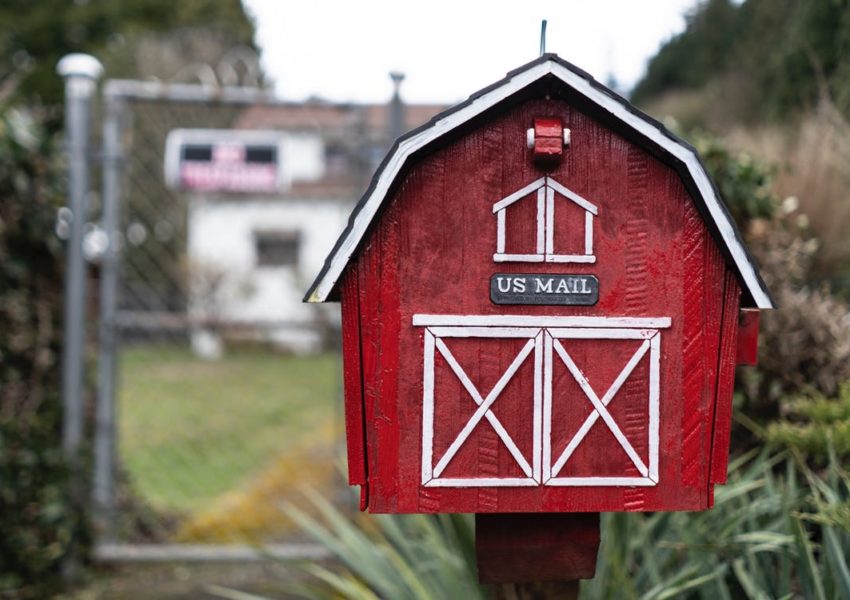 TRENTON, N.J. – New Jersey has big problems. Trenton Democrats convened a rare August session this week to fix mail-in ballot procedures; the fix will prevent those who requested mail-in ballots for the 2017 and 2018 general elections from having to re-request a ballot for 2019, a move which boosts the majority party’s get-out-the-vote efforts.

Following today’s vote by the Democrat-dominated Assembly which sent the “fix” legislation to Governor Phil Murphy’s desk (the Senate already passed it on Monday), Republican elected legislators and candidates alike pounced on what they viewed as the latest sign that the ruling majority’s priorities are hopelessly screwed up.

“At a time when New Jersey has the nation’s highest property taxes, worst business climate, worst transportation infrastructure, and more residents fleeing than any other, Mazzeo and the Murphy Democrat majority rather try to buy this election on the taxpayer’s dime, by holding a special session to spend $2 million on additional changes to the state’s vote by mail law that according to the New Jersey Globe will “overwhelmingly benefit Democrats” in districts like ours this Fall, than address the issues that have been plaguing our state and hurting working families and retirees for decades,” said GOP LD2 Assembly candidates Phil Guenther and John Risley in a statement issued by their campaign.

“Once again, Democrat Bob Andrzejczak put the agenda of his liberal party bosses ahead of what is best for his constituents and all citizens of the State of New Jersey by voting to block an amendment that would have increased penalties for those who commit voter fraud,” said Testa. “South Jersey can no longer afford a State Senator who pretends to be a Republican at home, but votes 93 percent with Governor Murphy and liberal Trenton Democrats.

“We must do everything in our power to protect the integrity of the election process. Clearly, this is not a concern of the Democrats, who continue to believe voter fraud is a myth, despite mounting evidence to the contrary,” Testa added, cited recent instances of fraud in Elmwood Park, Hoboken, and Middlesex County. “If Democrats cared more about honest elections than they do about winning elections, we could confront this issue in a bipartisan way.”

Republican Conference Leader Anthony Bucco, who faces a tough reelection battle of his own this year in Morris County’s 25th Legislative District, ripped the Democrats from the Assembly floor.