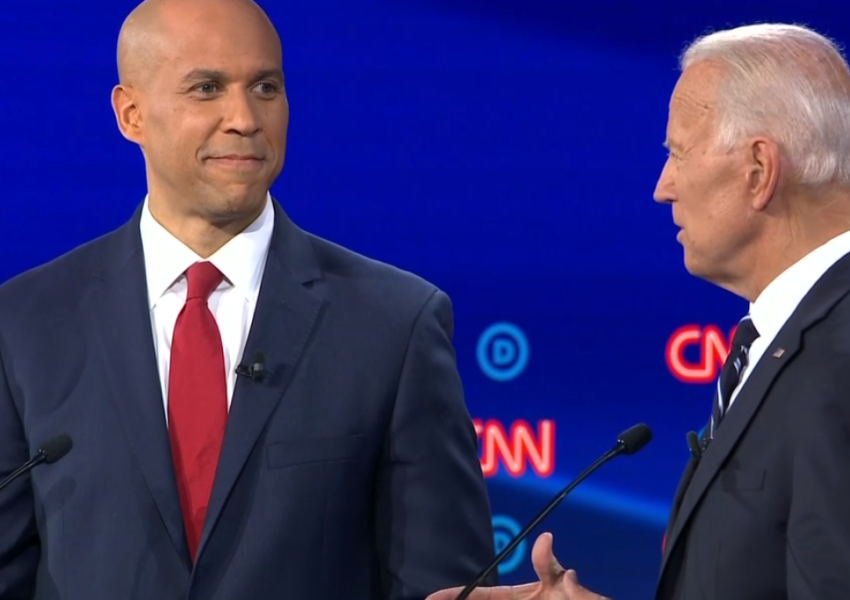 Fear not, Save Jerseyans: Cory Booker (who is barely registering in national primary polling) says he’ll “use the full force of the presidency” to destroy White Supremacy if he is elected.

Is he right? Is there a “right wing” proliferation of racist domestic terror?

There’s widely-publicized anecdotal evidence that white supremacist-inspired or motivated attacks are on the rise in recent years, but the FBI (which remains the gold standard statistician agency for crime in America) doesn’t track ideology per se, nor does it always use the same definitions as the Media. For example, some Leftists consider the KKK “right wing.” Law enforcement agencies don’t classify white supremacy as right or left wing. White supremacists also aren’t typically organized as cohesively as the agents of infamous international terror groups like Al-Qaeda or even ISIS.

The bottom line is that oft-quoted statistics aren’t always reliable in part because everyone uses different definitions.

The Southern Poverty Law Center (a controversial far-left group that’s classification rubric is routinely debated) claims there are no less than 1,020 hate groups in America today versus 954 tallied in 2017. This number is popular with news outlets. But there were also 1,018 such alleged groups in 2011. Meanwhile, KKK and Neo-Nazi membership is dropping. The numbers may suggest old bigots are simply realigning to new groups. 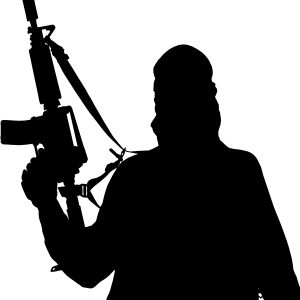 What we do know: ”I will say that a majority of the domestic terrorism cases that we’ve investigated are motivated by some version of what you might call white supremacist violence, but it does include other things as well,” FBI Director Christopher Wray told the Senate Judiciary Committee back in July.

“In terms of number of arrests, we have through the third quarter of this fiscal year had about give or take 100 arrests on the international terrorism side, which includes the homegrown violent extremism. We’ve also had just about the same number — again, don’t quote me to the exact digit — on the domestic terrorism side,” added Wray.

A frequently cited joint intelligence report from the DOJ and Department of Homeland Security concluded there were 49 homicides and 26 attacks committed by white supremacists between 2000 and 2016. U.S.-based or operational Islamic terrorists and criminal gangs (mostly comprised of non-white members) ran up far larger body counts during that same time period. In 2018, there were more gang-related homicides in New York City alone than total white supremacist-related murders nation-wide over the 16-year period between 2000 and 2016.

So yes, white supremacy is real. There’s some anecdotal evidence that it’s ticking up a bit after several years of a lull in activity. One white supremacist is one too many; both sides of the aisle have a responsibility to (1) take it seriously and also (2) avoid the sort of poisonous identity politics rhetoric which helps fuel it.

At the same time, as is often the case with the gun debate, politics and emotion too often supplant what should be an analysis dominated by a sober review of the facts. Violence perpetrated by gangs remains a much higher threat to public safety on a daily basis. There’s no evidence of a dramatic spike in the number of groups (using the Southern Poverty Law Center’s own numbers). What’s more, Islamic terrorism-inspired actors in our midst remain (at the very least) an equal threat in the eyes of national security experts.

Our ruling: Booker’s statement – specifically his formulation of the challenge at hand – is mostly false.