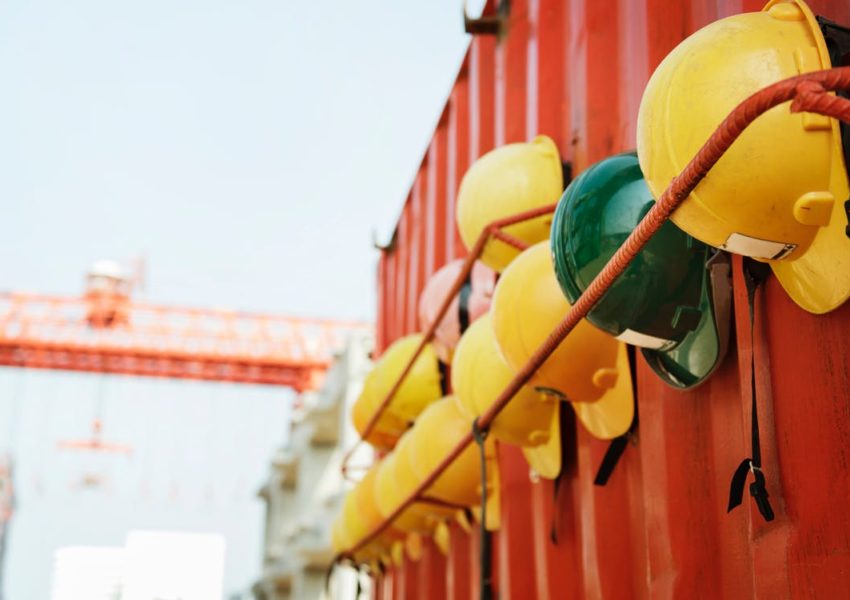 NAFTA is gone. And for many of us who saw cheap wages from our neighbors hurting American manufacturing, it’s good riddance.

President Trump is making good on his promise to rebuild American manufacturing and create new jobs to take America to the next level. Part of the plan is to implement a new trade deal, which will empower exporting companies and create new and robust opportunities for American job creators. The deal is called USMCA, the United States-Mexico-Canada-Agreement, and both Democrats and Republicans are on board supporting the President’s initiative.

Linda Dempsey from the National Association of Manufacturers joined me again on-air to discuss the impact to New Jersey. Specifically the fact that a third of the goods exported from NJ go to Mexico and Canada.

The new deal will impact 15,000 jobs in the Garden State and potentially create thousands more. It’s time for New Jersey members of Congress to put down the hatred and vitriolic rhetoric about our President. It’s time for the Democratic majority in the House to grow up and stop the nonsense about impeaching everyone with who they disagree. Stop the ridiculous notion of impeaching the President who is leading us to some of the strongest economic numbers in history. Stop the absurdity of discussing the impeachment of a Supreme Court Justice based on lies from haters. Get down to business. Help the President complete the plan to get America and New Jersey on track to empower the middle and working class with prosperity.

Let’s see New Jersey Members lead the way against the obstruction and immaturity of the “Squad” and the do-nothing attitude of the Speaker. Break from the talking points and rhetoric and get this deal done. NJ needs every advantage as we struggle under the misguided leadership and bloated spending of the political elites in Trenton. Pass the deal and get NJ working.