Trenton Democrats voted to let Booker run for two offices at once. Why can’t Bucco? 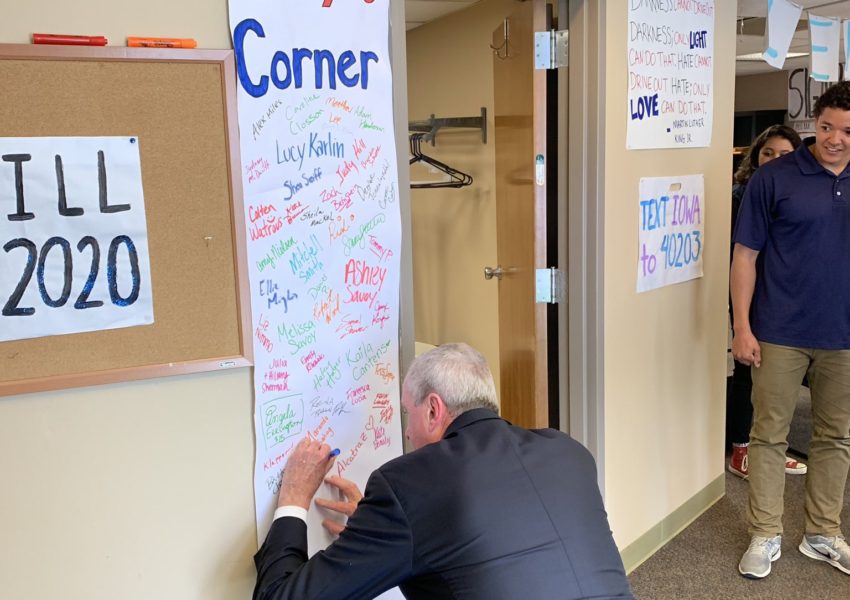 Tony Bucco (the son) is going to seek his father’s state Senate seat AND reelection to the Assembly simultaneously this fall, Save Jerseyans, a move catalyzed by the elder Bucco’s recent sudden passing. He’ll join the Senate while simultaneously seeking reelection to an Assembly seat he has no intention to hold.

The response has been… predictable. Bucco is a Republican. His LD25 Democrat opponents are calling him “both ways Bucco” and some in the Media are acting like it’s a uniquely slimy scandal. Of course, we heard none of this outrage (feigned and genuine alike) when the Democrat-dominated state legislature passed, and Governor Murphy signed, the notorious bill known as “Cory’s Law.”

In case you’ve forgotten or somehow missed it: U.S. Senator Cory Booker (a/k/a “Spartacus” or “Gropacus”) is currently running for president albeit not very successfully. He’s also expected to seek reelection to the U.S. Senate, also in 2020. It’s possible because of A4674 which provides, in part, that:

So if Cory (D-Twitter) miraculously experiences a reversal of fortune and wins the 2020 Democrat nomination or, in a slightly less unlikely scenario is selected as Liz Warren or Joe Biden’s vice presidential running mate, he will appear atop New Jersey’s 2020 ballot TWICE next fall.

Republicans rightly bitched to high heaven at the time the bill was proposed and enacted, arguing that Trenton Democrats had deprived Garden State residents of a real choice in 2020.

You might think the Bucco maneuver renders some of those same Republicans hypocrites. You might even have a point.

My point: where the hell do New Jersey Democrats (and some of their lackeys over in the Fourth Estate) get off pretending Bucco’s decision is a unique affront to democracy in New Jersey? We all know few people are gifted with a long term memory when it comes to public affairs, but Cory’s Law isn’t even a year old as of this writing! It just happened.

It takes a special and disturbing level of gall to pretend otherwise, but welcome to politics I guess. Everyone is shameless.