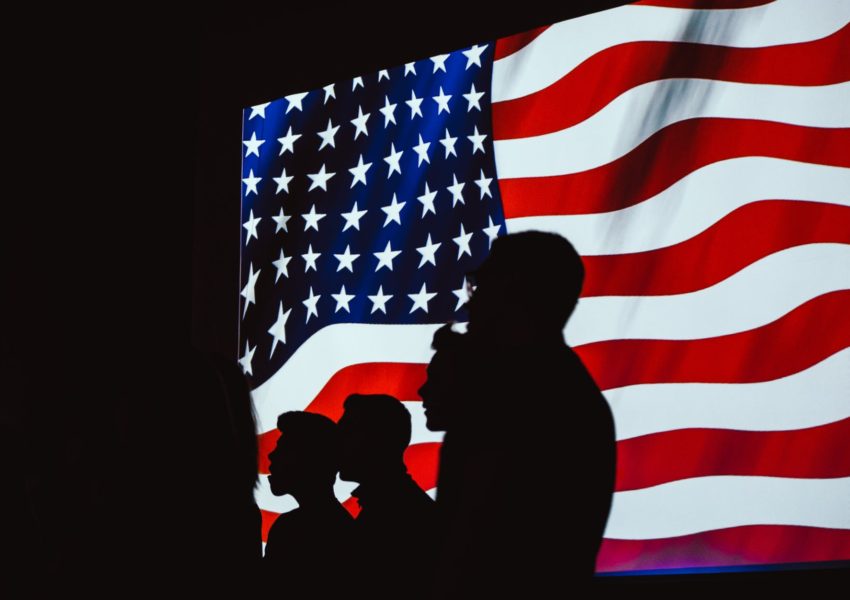 If you’re interested? There are plenty of articles out there in which liberal journalists greedily explore the tea leaves and wax glowing about the potential for Texas to transform into a genuine battleground state after decades of Republican ascendancy.

The immediate potential for a Lone Star blue turn is a bit overstated. In 2016, Hillary Clinton (43.24%) fetched roughly the same percentage of the Texan general election popular vote as Barack Obama did (43.72%) in 2008. Especially with someone like Elizabeth Warren atop their ballot, I wouldn’t bet on 2020 to be the Democrats’ big year. But it’s also true that national suburban trends, liberal voting patterns of young immigrants, and Ted Cruz’s close call versus Beta in November 2018 are challenges for the Grand Old Party worth taking seriously. Very seriously.

We’re arguably witnessing the “canary in the coal mine” effect; these Republican incumbents are talking to donors, looking at internal polls, testing the wind with their fingers, and they don’t see 2020 as a cakewalk. They’re definitely not counting on Trumpian coattails. Retirees routinely talk about prayer and family input when announcing their decisions, but they’re really heading for the exits to avoid tough fights.

New Jersey saw this same phenomenon in 2018 when Republicans Rodney Frelinghuysen (NJ-11) and Frank LoBiondo (NJ-02) both retired, neither providing their parties with substantial notice to coalesce around a well-funded and prepared successor. Republicans ended up losing both of those seats in addition to NJ-07 and NJ-03 as well, a four seat wipe-out which left the NJGOP with only one remaining outpost (Chris  Smith’s 4th district).

History is often hard to escape. Democrats dropped 63 House seats during the Obama years. With a Republican in the White House at present, a divided country (with a long-standing predisposition in favor of divided government) may simply be allowing the Capitol Hill pendulum to swing back.

None of that is (or should be) a comfort for Texas Republicans heading into a hugely consequential election cycle.