N.J.’s new ‘red flag’ law brings us one step closer to the Age of Pre-Crime 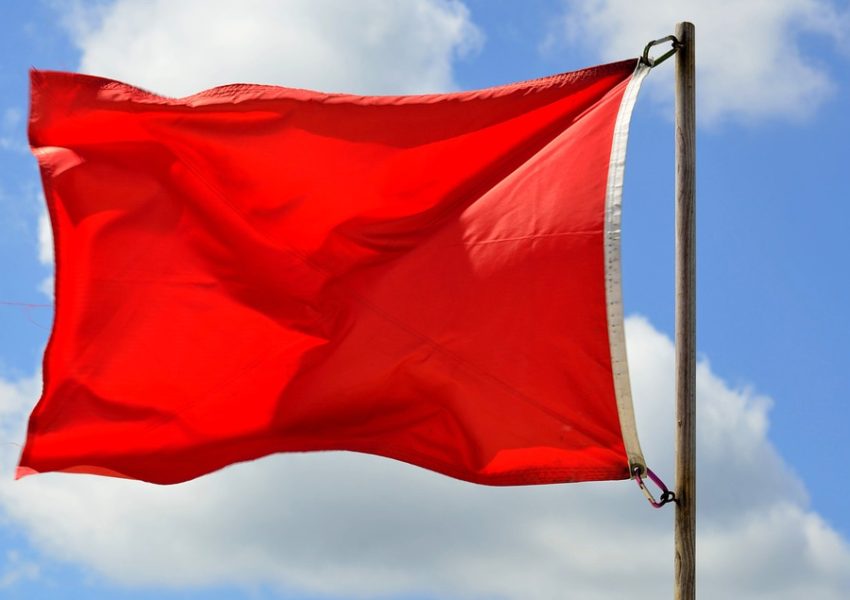 It’s been in full effect since Sunday, Save Jerseyans.

New Jersey judges are now permitted to issue so-called “extreme risk protection orders” which, if granted, authorize the state to seize the firearms of anyone against whom one is entered. Before Sunday, the police could not file their own petition when someone presented ‘extreme concern.’ A family member (like a parent or sibling) was limited to seeking the Court’s extraordinary protection only in conjunction with a restraining order. No longer.

Could such ‘red flag’ laws – which are gaining in popularity at the state level across our country – prevent the next mass shooting? Maybe. It’s possible. I’ve written in favor of empowering teachers (and law enforcement) to do something concrete about obviously disturbed children. In the landmark Heller decision, Justice Antonin Scalia famously noted “[n]othing in our opinion should be taken to cast doubt on longstanding prohibitions on the possession of firearms by felons and the mentally ill, or laws forbidding the carrying of firearms in sensitive places such as schools and government buildings, or laws imposing conditions and qualifications on the commercial sale of arms.”

Most of the people who commit these statistically rare gruesome crimes are known to be nutty by their friends, family, colleagues and/or teachers. Intercepting them before they strike is an attractive notion.

Another possibility, one which is far more likely than the first: many innocent people will be persecuted and deprived of their constitutional rights.

The 2002 Tom Cruise movie Minority Report examines the wisdom of trying to predict crime. Here’s a spoiler alert if you’ve never seen it: there’s no wisdom in it.

Unreliable psychics and elaborate conspiracies are only the tip of the iceberg. Remember: at the end of the day, judges are human beings. They care about people. They also have reputations and not-so-easy-to-land jobs to protect. Do you think the average court will err on the side of safeguarding liberty? Or keeping potentially murderous individuals away from instruments of destruction?

There’s also the potential for false accusations. Lots of them. Jilted girlfriends accusing boyfriends of being unstable. Angry husbands trying to get an unfair edge in a custody fight (I’m a family law attorney, so I know what I’m talking about here). Again, I don’t think I need to paint you a picture of how easy it could be, with the right judge and the right testimony, to take someone’s firearms away with a thin basis for doing so. New Jersey’s domestic violence courts already see these sorts of scenarios play out on a regular basis.

It’s a grave enough step to curb fundamental liberties when there’s cause.

At some point, Save Jerseyans, a free people needs to decide how much risk they’re willing to live with. This ancient tension is at the heart of the larger gun control debate. Does the chance of preventing a tragedy justify the cost to our free way of life? It’s the only rational discussion to have. The only one worth having. We need to tread very, very carefully here.