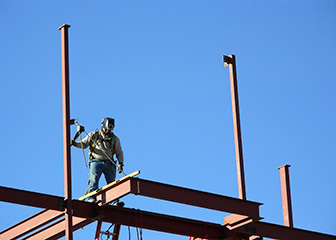 New Jersey politicians have stubbornly opposed right-to-work legislation, leaving our state among the minority in which employees can be forced to join a union or to pay dues to support political causes with which they disagree.

Now nine New Jersey members of the U.S. House are supporting a measure in Congress that would threaten the First Amendment rights of workers all across the country.

The Protecting the Right to Organize Act, or PRO Act, would take dead aim at the rights of private-sector workers in right-to-work states, and endanger some of the constitutional guarantees reaffirmed for public employees by the U.S. Supreme Court in its Janus v. AFSCME decision in 2018.

The PRO Act would allow unions to penalize workers in the private sector – up to and including losing their jobs – simply for choosing not to join up and pay dues. It also would make it much easier to coerce workers into joining by eliminating the use of secret-ballot elections when employees are deciding on whether to organize their workplaces.

This type of coercion runs counter to the American ideal that no one should be made to endorse political speech with which they disagree. Unions have contributed more than $1.3 billion in dues to politically motivated groups over the past decade. Workers had virtually no say on how that money was distributed.

But the damage extends beyond the shop floor, the office cubicle or even the political sphere.

The measure also would empower unions to invade the privacy of workers who are not even members by requiring employers to hand over their employees’ addresses, home and mobile phone numbers, and personal email addresses. And this could be done without the knowledge or consent of the employees. 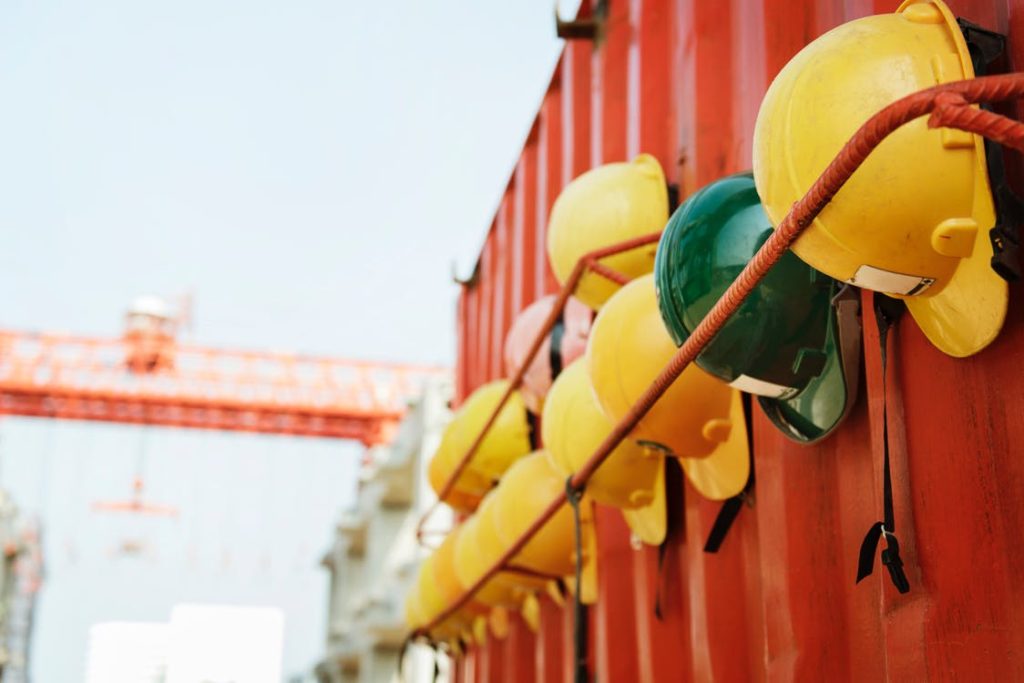 Somehow this is all supposed to be good for workers. The bill’s supporters argue that “free riders” take advantage of union representation without paying the costs. But the only reason that happens is because unions insist on it. The National Labor Relations Act authorizes unions to represent all workers, but does not require it. Most unions choose to represent all workers to increase their leverage and have opposed state legislation that would have codified the right for so-called free riders to represent themselves. These workers are not free riders, but forced riders.

As bad as the PRO Act would be for workers who are just trying to do their jobs, it would also make it tougher to get a job.

For individuals, the PRO Act would cause many workers to lose their status as independent contractors, hurting innovation and reducing the flexibility that so many gig-economy workers value.

Across the broader economy, right-to-work states have seen private-sector job-growth rates more than 1.3 times higher than forced-unionization states. It’s not hard to figure out why. Job creators prefer right-to-work laws when they are considering expansion or relocation.

Our economy and our workers have a tough enough time dealing with the high taxes, onerous regulations and economic mismanagement that mark New Jersey as one of the last fiscally responsible and least business friendly environments in the country. We rank in the bottom-third of CNBC’s list of “Top States for Business” this year, and our lack of a right-to-work law has a lot to do with that. The PRO Act would make it worse.

New Jersey’s representatives in Washington who support this legislation are doing a huge disservice to the workers whose interests they were elected to defend.

Tony Howley is state director of Americans for Prosperity-New Jersey.