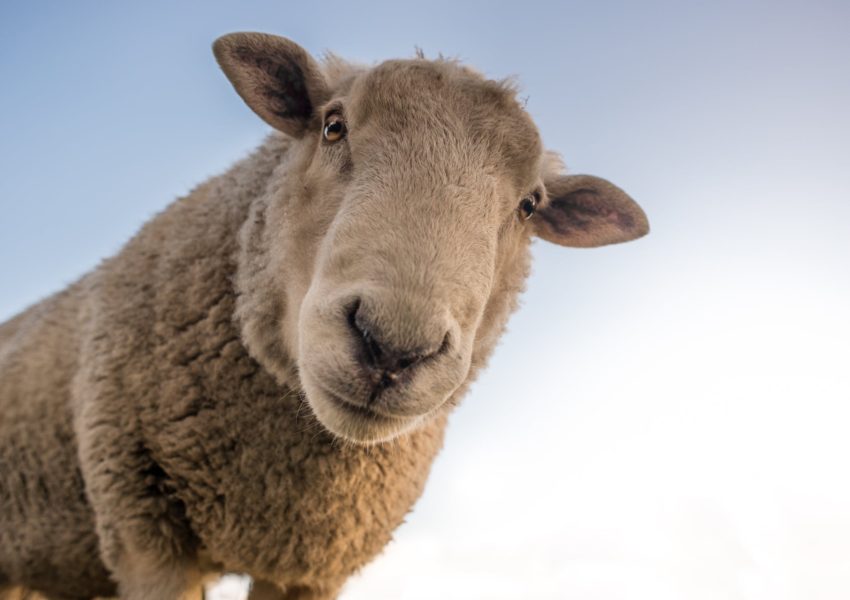 The head of NJ Transit is pulling one over on all of us. Not only is he at the helm of one of the worst run public transportation systems in America, but he’s not even close to paying his ‘fair share’ of taxes.

The guy seems to be pretending to be a sheep farmer in order to qualify for a huge tax break. Five acres of so-called farmland where he’s paying less than $20 a year. Here’s an elite insider making nearly three hundred thousand dollars a year on the backs of taxpayers and commuters benefitting from a law that started in the 1960’s in order to help actual farmers.

If we agree that farming in New Jersey has value for our communities and our economy then we should work hard for tax policies, which help farmers get through winter months. The lower assessment certainly helps small family farms and should be kept in place.

But when elite bureaucrats can claim they have “a labor of love” actual statement on the Corbett issue from NJ Transit, we have a problem.

When huge corporations take advantage of the low rate at the expense of middle and working class taxpayers not fortunate enough to qualify for a ‘fake farm’, we have a problem.

So on day one with a new Governor we should see a meeting with the stakeholders, namely small farms that make up the backbone of the NJ farming economy, and set standards that will stop the abuse currently being done legally by out-of-touch bureaucrats like Kevin Corbett.