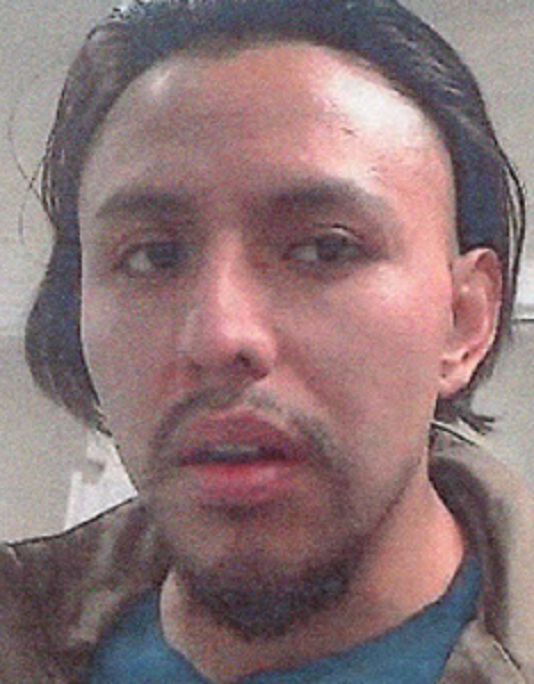 The much-maligned federal institution reported making 1,300 arrests this week alone, and the targets included individuals convicted of murder, sex crimes, and drinking while driving; ICE says 199 of those taken into custody could have been intercepted in prison had the jails in question honored detainer requests.

ICE also cited dangerous suspects who are still at large. A notable example is Mexican national Luciano Trejo-Dominguez from Bridgeton, New Jersey who stands accused of sexually assaulting a teenager between the age of 13 and 15. On August 23rd, Cumberland County Jail released Trejo-Dominguez in defiance of an ICE detainer request. He’s still at-large.

“With respect to detainees charged with violent or serious offenses – such as murder, rape, arson, assault, bias crimes, and domestic violence offenses – New Jersey law enforcement and correction officials may notify ICE of the detainee’s upcoming release, but may continue to detain the individual only until 11:59 p.m. that day,” the AG’s office explained when it first announced the directive back in November 2018.

“As law enforcement professionals, it is frustrating to see senseless acts of violence and other criminal activity happen in our communities, knowing ICE could have prevented them with just a little cooperation,” said ICE Acting Director Matthew T. Albence. “To the public, who want to live and raise your families in safe neighborhoods, we ask you to hold your lawmakers accountable before you, or someone you love, is unnecessarily victimized by a criminal ICE could have removed from the country.”

And Trejo-Dominguez is only the tip of the iceberg.

Some New Jersey elected officials are fighting back. Prominent among them are the members of the Ocean County Freeholder Board who filed a federal lawsuit against the Murphy Administration earlier this month.