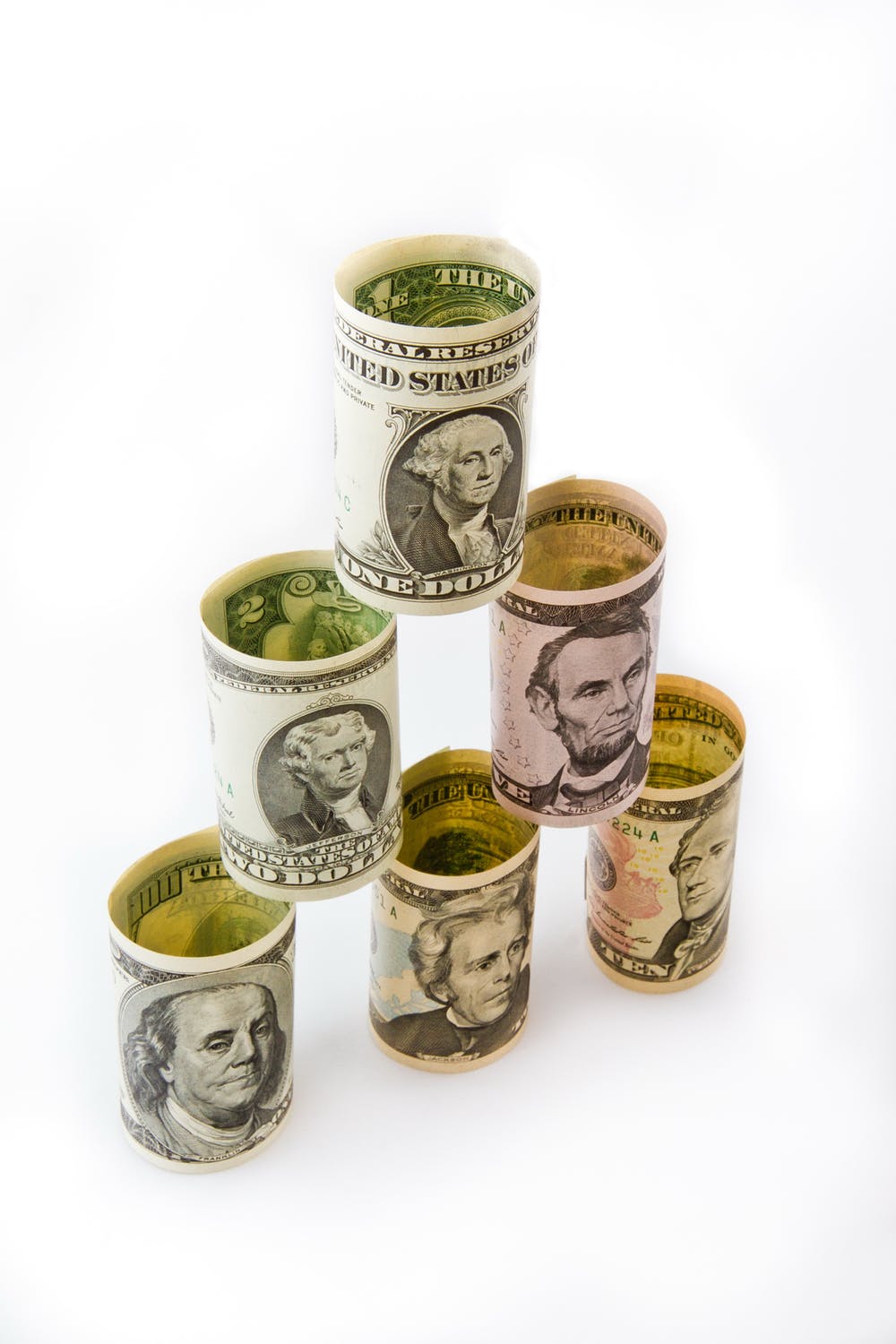 TRENTON, N.J. – New Jersey’s basket case of a pension system is in bad enough shape without help from the Murphy Administration. This week, we found out that the system returned just 6.27% rather than the 7.5% projected as of the end of the fiscal year in June. Lower rates of return lead to biggest unfunded liabilities and, eventually, higher taxes to compensate for them. The pension system added $2.3 billion in new unfunded liabilities in 2018 alone.

Republican Assemblyman Ned Thomson – an actuary with experience overseeing hundreds of pensions – has long been a critic of the Murphy Administration’s math.

“There comes a point in time in actuarial mathematics at which you can’t recover and we’re getting real close,” said Thomson (R-Monmouth). “Unless we fully fund our pension liability immediately and grow our revenue streams to improve New Jersey’s economy, which neither are being done at this time, then we keep going down that rabbit hole and we will not be able to recover. What happens then? The system freezes and/or fails.”