Op-Ed: We need to limit black market vape sales, but banning e-cigs would do the opposite 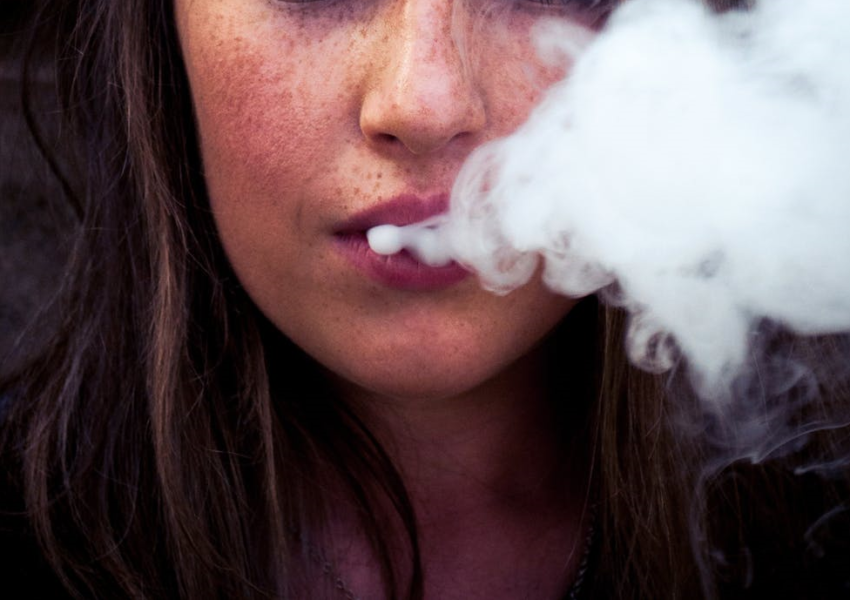 We have all seen non-stop headlines about the mysterious lung disease cases popping up across the country in nearly every state. What many have overlooked however, and what is rightly pointed out in this recent piece in Northjersey.com, is that the vast majority of these cases are linked to black market THC vapes and the black market is exactly where the nicotine e-cigarettes are headed if a ban is put in place.

This type of reactionary policy-making becomes especially problematic given New Jersey’s efforts to legalize marijuana, which is often used with the same devices as nicotine vapes. It stands to reason that if you legalize marijuana, you also increase the supply of these vaping devices that have become increasingly popular and can easily be retrofitted to use black market nicotine.

Despite THC being used by 77% of the reported lung disease cases, New Jersey lawmakers have continued their push to legalize marijuana. Only 17% of those afflicted by the outbreak reported using nicotine exclusively. And this information is self-reported, meaning those in states where marijuana is still illegal might be hesitant to admit to using an illicit substance and that number could be much higher.

If lawmakers want to argue that legalizing marijuana will decrease the incidents of lung disease due to these products being produced in a more controlled manufacturing environment, then an outright ban on e-cigarettes makes no sense.

Unfortunately, Governor Murphy doesn’t seem to have received the message, because on Thursday he called on lawmakers to pass legislation to restrict the sale of e-cigarette and vaping products. While it remains unclear whether or not the legislature will take up any of the Governors recommendations, there is clearly some support in Trenton from top level officials as Democratic Senate President Steve Sweeney recently released his own plans to ban the sale of all vaping products.

As is often the case when elected officials attempt to swiftly solve a problem without all the information, banning e-cigarettes will likely make the vaping issue worse and not better. New Jersey Vapor Rights Coalition President Danish Iqbal summed the issue up succinctly, “Vaping is a technology that should be treated with checks to limit black market sales and exposure to young people but not be banned.”

Jarret Jinorio is a resident of Jersey City, N.J.