ROONEY: “There’s only so many walls you can erect” to protect schools 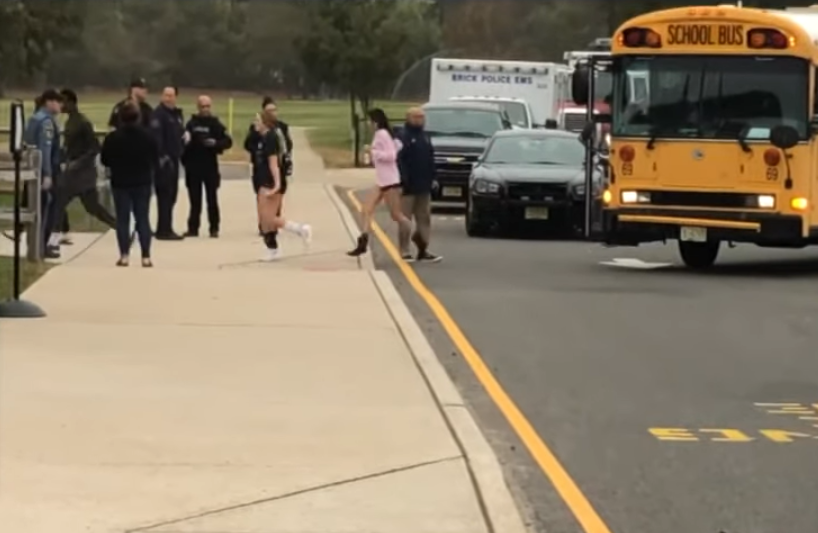 Save Jersey founder Matt Rooney joined the Chasing News with Bill Spadea panel to offer his take on both the facts and the hysteria.

“Our schools, most of them, are more secure than they’ve ever been, and there’s only so many walls you can erect or safeguards you can complete to protect against a crazy person,” said Rooney who is also a practicing New Jersey attorney. “That’s really what’s changed in our society: this proliferation of kids who are either involved in gang activity or drug activity or, on the other hand, we know they’re disturbed and their teachers have told’em they’re disturbed but the legal system protect them. I’m much more interested in figuring out how to get those kids out of the classroom than to put more bullet proof glass in our schools.”

“Nobody’s saying throw an anchor around the ‘bad kids” legs and throw them in the ocean,” Rooney added, “but we need to get them intervention and out of the classroom until they’re mentally better.”