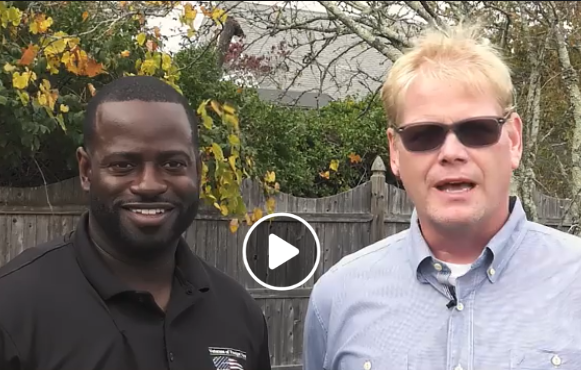 OCEAN CITY, N.J. – It may end up being one of the biggest spending discrepancies in a battleground race is New Jersey legislative election history. Hundreds of thousands of dollars are being dumped on the LD1 GOP ticket lead by state Senate candidate Mike Testa.

On Monday, Testa’s Assembly running mates Erik Simonsen and Antwan McClellan took to social media to appeal to directly to voters and urging them to ignore the Democrats’ big money smear machine which included a widely-condemned mailer that “darkened” McClellan, a black Republican considered a major threat to Democrats’ 2021 redistricting plans.