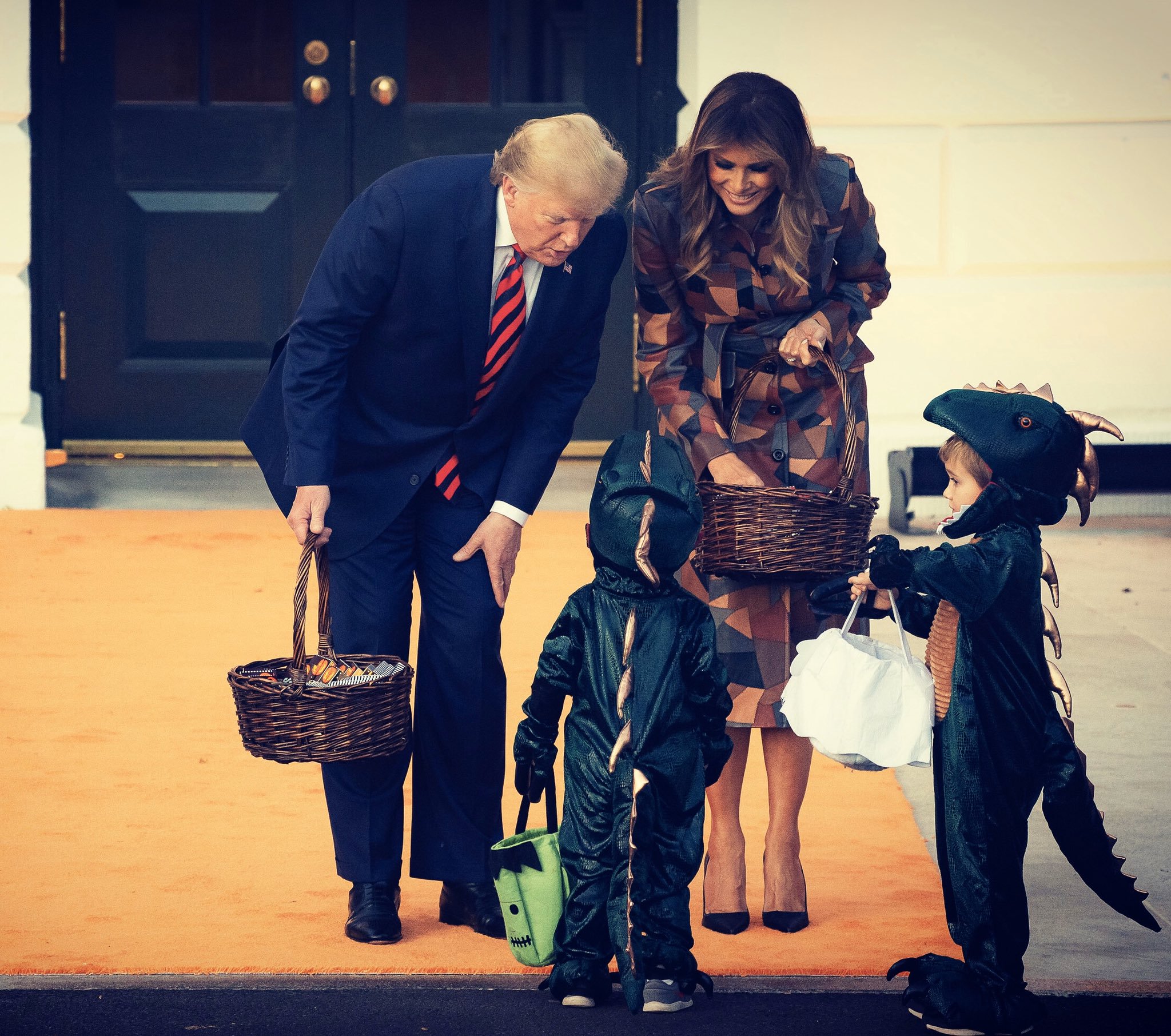 WASHINGTON, D.C. – In a vote that fell almost entirely along party lines, House Democrats finally took a public step on Halloween to begin formal impeachment proceedings on Capitol Hill. The moves comes after many days of secret hearings and resulting criticism for the Democrat leadership’s secretive approach to the historic inquiry.

H.R. 660 ultimately passed 232 to 196 after a floor speech from Speaker Nancy Pelosi in which the lead Democrat curiously described Thursday’s step forward as a “prayerful” act.

Only two Democrats – Jeff Van Drew of NJ-02 and Collin Peterson of MN-07 – opposed the resolution which establishes “rules” for the House’s already-underway impeachment proceedings.

Not a single Republican voted in favor of it.

“By supporting the baseless effort to remove President Trump from office, New Jersey Democrats showed voters they care more about harassing the president than delivering on the issues folks care about and it will cost them their seats next November.” said NRCC Spokesman Michael McAdams in a statement.