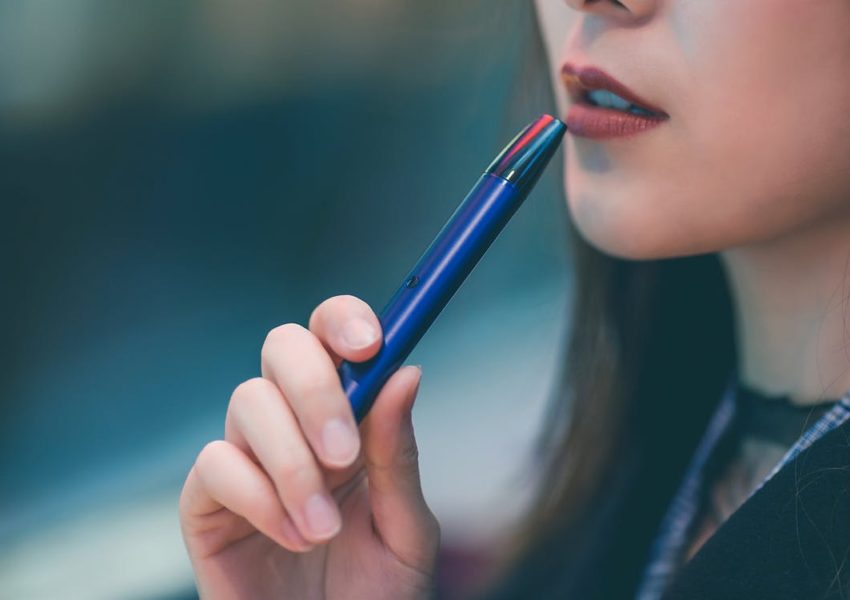 Seriously, don’t go back to smoking cigarettes if you quit smoking to vape.

There’s a lot of misinformation about vaping that is being pushed by health officials as they conflate the negative impact of homemade cartridges and black market e-cigs with the safe, nicotine controlled vaping products available at local retailers throughout the Garden State.

As far as flavors being bad for kids? No evidence at all! 28.4% reduction in teen smoking year over year is huge progress.

What’s funny about the push from the president to the governor to ban ‘flavored’ products because, well, “think of the children,” has it has no basis in facts. What ‘flavor’ hooked the kids on smoking in the first place? Tobacco. I don’t recall the cigarettes having grape soda flavor.

A leading doc joined me on the show to defend vaping as an alternative to smoking cigarettes. Top doc Robert Klein is an expert with the Federalist Society Regulatory Transparency Project. He’s a former HHS advisor for the FDA and CDC. #VapingSavesLives