OPINION: Why I can’t endorse Kelly Yaede for another term in Hamilton | Schirmer 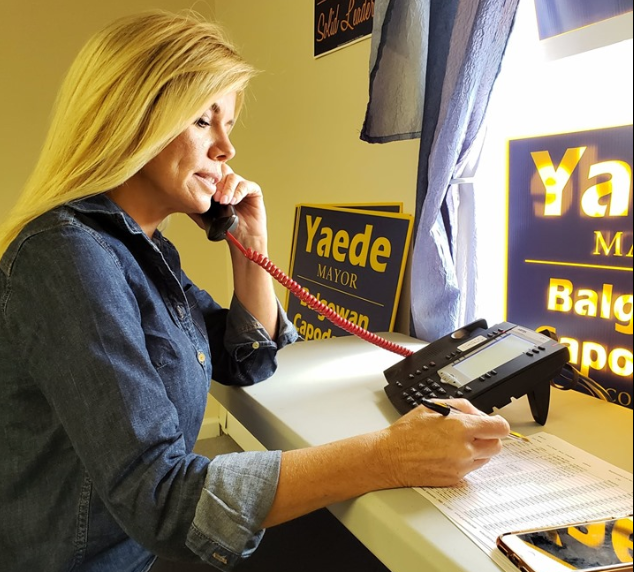 As a current sitting councilwoman and as a Republican, I feel it is important to share with the residents of Hamilton Township why I personally cannot support Mayor Kelly Yaede for re-election.

Mayor Yaede has demonstrated year after year that she, along with members of her administration, condone a culture of bullying, intimidation and retaliation.  A culture where they intentionally go after individuals who do not agree with them or dare to criticize them, this includes members of her own party.  Yaede continuously fails to take ownership of her wrong doings and financial mismanagement within her administration.

She has intentionally sent out inspectors to intimidate residents, suspended the township CFO after he questioned her spending practices and then placed her brother-in-law in charge of the township finances, accuses Robbinsville of not paying their bills yet cannot provide documentation to prove they owe the monies, oversaw a failed animal shelter that led to animal cruelty charges and official misconduct charges against two of her employees, has members of her administration issue anonymous OPRA requests for council emails after publicly complaining that OPRA requests are crippling the township, refuses to address the public regarding the State of NJ Department of Health actions to revoke the Health Officer’s license, allows her administration to purposely delay fire consolidation negotiations then lies about the delays and publicly attacks the firefighters, not to mention that her administration had township computers seized by the Mercer County Prosecutor’s office as part of their ongoing investigation of her administration.

As a Republican, it is shameful and embarrassing to see what Yaede and Hamilton Republican Chairman, Dennis Pone have done to my party.

Both of them purposely lied about the fake news, blogspot, which was used by Yaede’s campaign to attack Republicans. They lied to the press, lied to the public and even though they were caught lying, neither one has ever issued an apology, instead they continue to attack others and play the victim.

Yaede is incapable of accepting responsibility for any of her actions.  Her actions not only affect Republicans, they affect all of Hamilton Township.  It is no wonder she has not received the endorsement of any current elected Republican.

She has demonstrated through her actions and behaviors that she is not worthy of an endorsement and certainly not worthy of the office of mayor.