NRCC adds Richter, Ghassali to its 2020 ‘On The Radar’ list 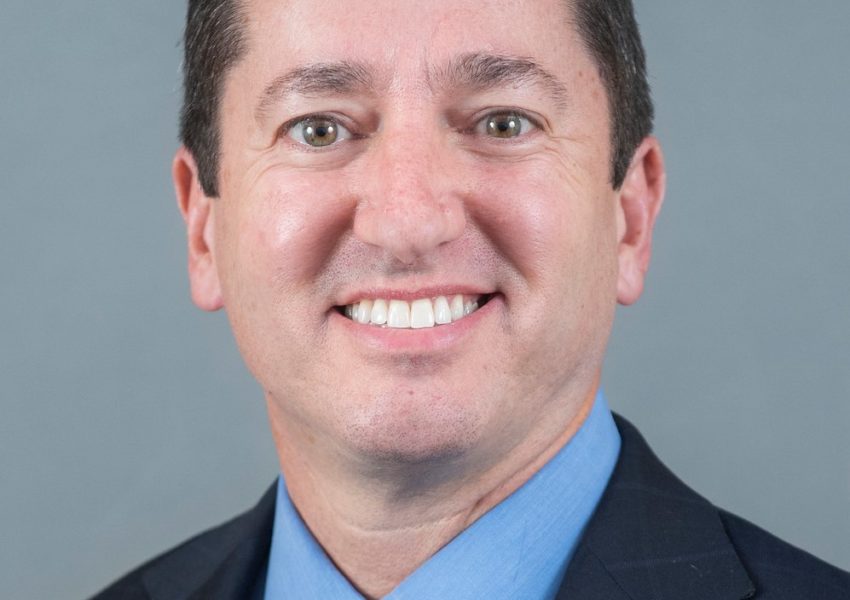 WASHINGTON, D.C. – The NRCC unveiled its third round of “On the Radar” candidates on Wednesday, and two of the twenty-four names are New Jersey primary candidates.

David Richter (NJ-02) and Michael Ghassali (NJ-05) both hit the NRCC ‘Young Guns’ program benchmarks; that doesn’t mean they’ve been endorsed, but that they’re still under consideration for mentorship and, if they win the primaries, a higher level of national party assistance.

“We’re thrilled to add these compelling, hardworking candidates to our Young Guns program,” said NRCC Chairman Tom Emmer. “While Nancy Pelosi and the socialist Democrats continue to focus on the baseless impeachment of President Trump, we will be working with our candidates to take back the majority in 2020.”

The presence of four N.J. GOP primary candidates on the list verifies the extent to which New Jersey is considered a main House battleground for Republicans in 2020; Republicans lost five House seats in New Jersey between 2016 and 2018.