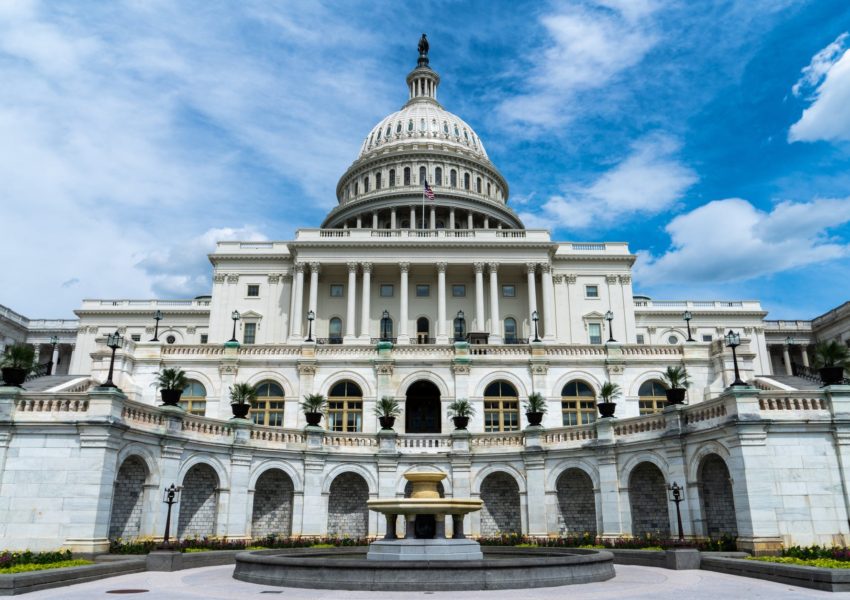 On Friday, state Senator Tom Kean and Goldman Sachs alumnus Frank Pallotta were announced as having made the ‘On the Radar’ list, the first step to achieving designation as an NRCC ‘Young Gun.’ Inclusion on the ‘Young Gun’ list isn’t a primary endorsement. The program is significant because of the fundraising visibility it provides (by design) to prospective GOP House nominees across the country.

“Once candidates fulfill enrollment requirements, they become eligible to advance to the first level of the program: On the Radar,” the NRCC’s website explains. “On the Radar candidates are individuals running in competitive congressional seats. They have met the minimum threshold in campaign organization and show potential to achieve greater status in the program as the cycle progresses.”

In NJ-05, Pallotta is in a three-way primary contest with Montvale Mayor Mike Ghassali and Cresskill Councilman John McCann (the 2018 nominee). Two-term incumbent Democrat Josh Gottheimer is a favorite for the Democrat nomination, but the establishment Democrat and fundraising juggernaut is facing a potentially serious challenge on his left flank from Glen Rock Councilwoman Arati Kreibich.