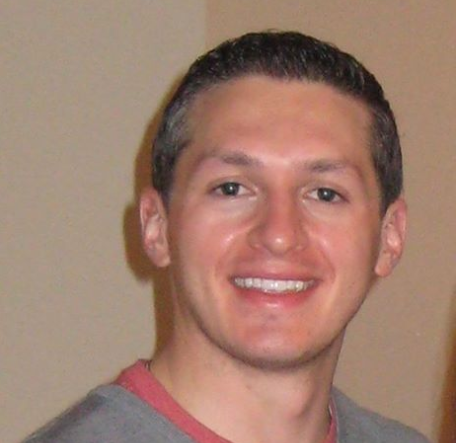 On Thursday, Save Jersey learned that Al Ribeiro is throwing his hat in the ring to succeed Anthony Bucco as LD25’s other Republican Assemblyman.

“I think we need to get more people involved and grow our outreach, so thought I would lead by example,” Ribeiro told Save Jersey.

His GOP pedigree is substantial for a millennial candidate. Ribeiro is currently a high level Pfizer employee in the pharma giant’s public affairs section. His political resume includes stints with the McCain and Giuliani presidential campaigns and a tenure as vice president for Jamestown Associates, the national consulting behemoth responsible for producing many Republican television advertising campaigns.

Whoever wins the convention with join Assemblyman-elect Brian Bergen and recently-elevated State Senator Anthony Bucco in the state legislature. The vacancy resulted from Bucco’s elevation to the state Senate following former Senator Bucco’s passing (the current senator’s late father). Bucco the younger ran and kept his Assembly seat in the GOP column this November despite his having no intention to actually hold it.