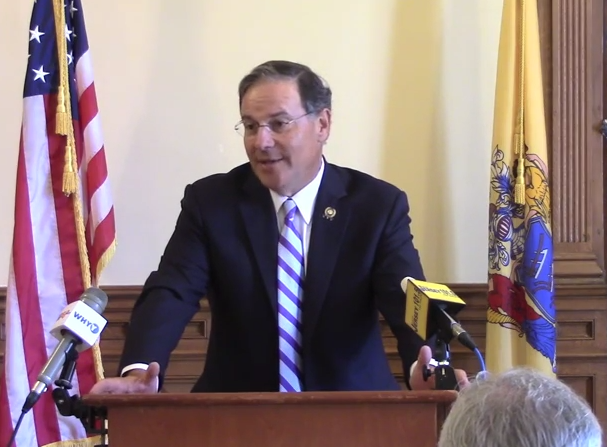 TRENTON, N.J. – Fresh off of a reelection victory and net Assembly GOP pickup of two seats state-wide, Assemblyman Jon Bramnick  (R-21) was unanimously reelected by his caucus on Thursday as its minority leader for the 2020-2022 legislative session. The vote was reportedly unanimous.

“I am honored my colleagues have entrusted me to continue leading the fight against Governor Murphy’s new taxes and more spending,” said Bramnick in a statement. “We need to come together on a plan to make New Jersey a better place for our taxpayers, families and seniors while standing up against bad policies that will hurt our economy and residents.”

A pre-election report from New Jersey Globe suggested his caucus was disappointed with Bramnick’s messaging and electoral leadership in recent years, and his moderate-to-liberal positions on some issues (including President Trump) have brought him into conflict with the State Party. Still, Bramnick’s fundraising prowess – and a reluctance by other members to attempt the difficult minority leader job – keep his job relatively secure.

Tom Kean, Jr. was re-upped as the GOP’s Senate leader on Wednesday; his caucus grew to 15 with the addition of Mike Testa (R-1). Bramnick and Kean hail from the same 21st Legislative District.