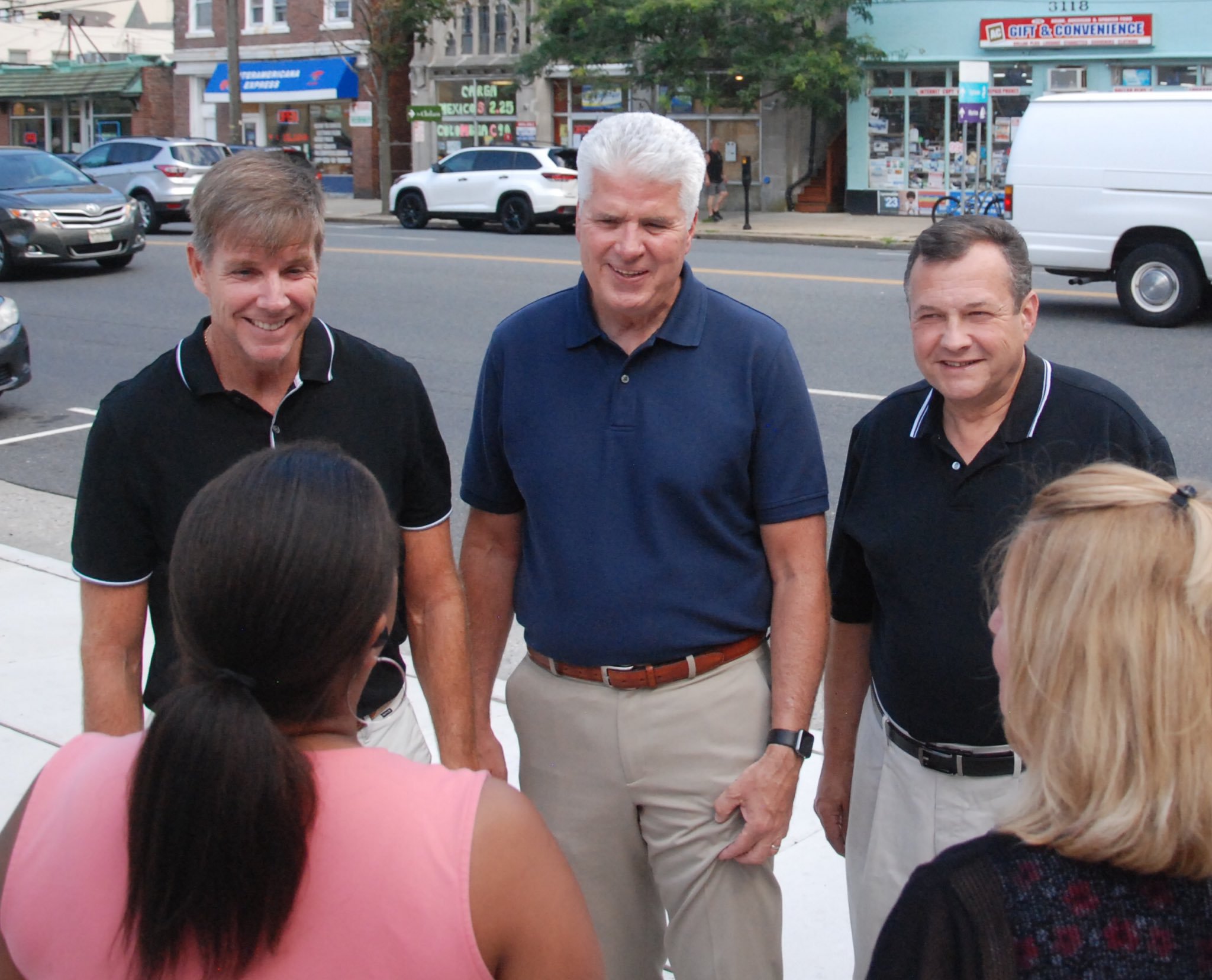 There’s always that race where one party or the other says on Wednesday morning, “man, if only we had put a little more cash in.”

Welcome to the 2nd Legislative District.

Contained entirely inside Atlantic County, Republican challengers Phil Guenther (a former mayor) and John Risley (and incumbent freeholder) were ahead as Election Night wrapped up.

Unfortunately, Guenther (17,952) and Risley (17,906) had very small leads over Vincent Mazzeo (17,137) and John Armato (16,101) relative to the outstanding vote-by-mail and provisions ballots. As of Wednesday afternoon, the Democrats were back on top; Mazzeo up by 1,700 and Armato by 400. As is the case in most competitive districts in New Jersey, the Republicans were badly outspent in LD2 notwithstanding efforts by incumbent state Senator Chris Brown (R-2) – who wasn’t on the ballot this year – to help Guenther and Risley over the finish line.

Republicans expect to remain behind as the counting continues.

Democrats “holds” in LD2 mean the GOP picked up 2 seats on November 5th (in neighboring LD1). The new General Assembly split come January will be 52 Democrats to 28 Republicans.

In better news: the GOP’s county executive was reelected and Republicans maintained control of the county freeholder board with the reelection of Amy Gatto and Rich Dase.