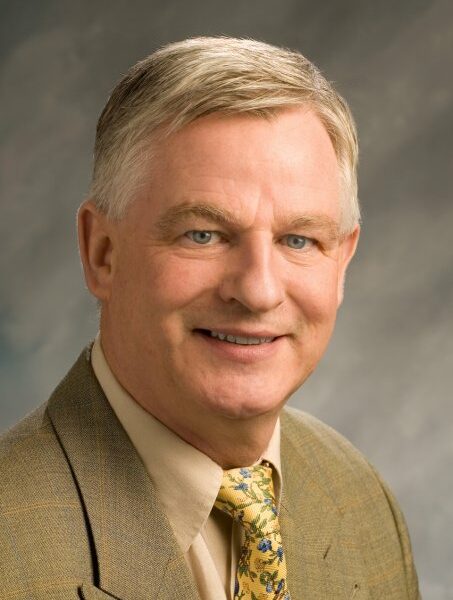 BOGOTA, N.J. – The race to take one two-term Democrat Josh Gottheimer is becoming a bit crowded.

On Sunday, New Jersey Globe was first to report that Bergen County resident Paul Duggan plans to enter the 2020 Republican primary in NJ-05. A native of Ireland, Duggan is a past candidate for both legislative and county office.

The race is already populated by Montvale Mayor and Syrian immigrant Michael Ghassali, ex-Cresskill Councilman John McCann who was the party’s 2018 nominee, and Mahwah financier Frank Pallotta. Both Ghassali and Pallotta have already posted enough to cash to qualify as “on the radar” with the NRCC.

New Jersey’s northernmost district was reliably red until Gottheimer – a Clintonist with fundraising prowess – defeated then-incumbent Scott Garrett in 2016. The district’s Bergen suburbs have trended blue while its western reaches include some of the reddest territory in the Garden State.

President Trump carried the district – 48.8% to 47.7% – the same year Garrett lost. It’s still considered an R+3 district per the Cooker PVI index. Republicans are feeling more bullish about NJ-05 after last week’s decisive win for the LD39 incumbent Republican Assemblymembers Holly Schepisi and Both Auth whose district overlaps with NJ-05.