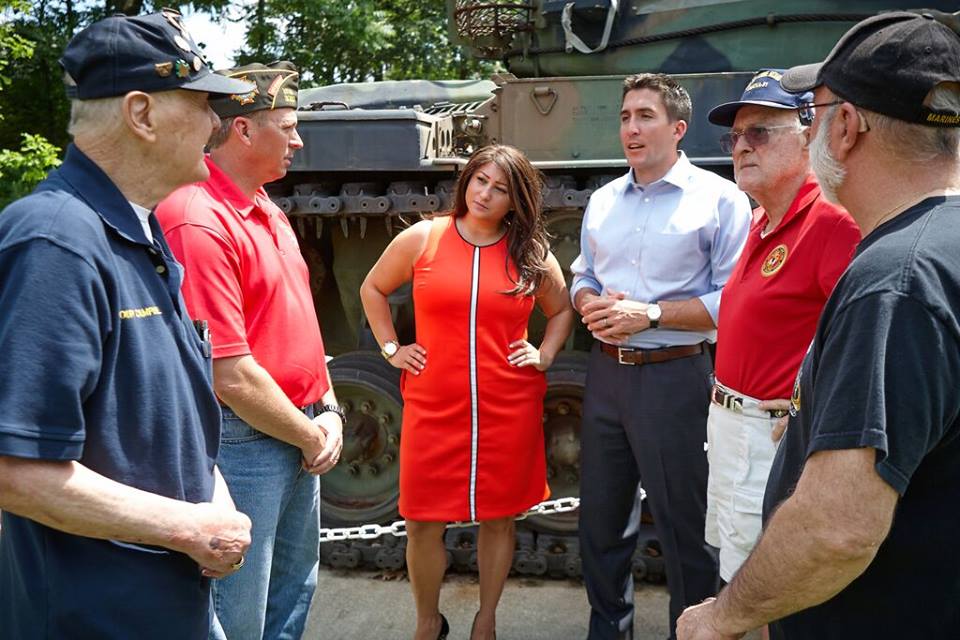 MT. HOLLY, N.J. – Former Burlington County Freeholder Katie Gibbs filed with the FEC on Wednesday morning to run in the 3rd Congressional District according to the New Jersey Globe. The millennial female Republican with deep labor ties had announced an exploratory committee in September.

“As a millennial Republican woman who has good friends on both sides of the aisle, Alexandria Ocasio-Cortez’s brand of politics doesn’t represent me or everyone in my generation,” said Gibbs in a statement announcing her candidacy. “Turning our back on America, embracing socialism, threatening to eliminate private health insurance, and adopting Phil Murphy’s out-of-touch policies on Sanctuary Cities and taxpayer-funded giveaways to illegal immigrants is not a message that is going to sell in the Third Congressional District in 2020.”

The primary’s winner will face freshman Democrat Andy Kim next November. Kim’s South Jersey district, which includes the increasingly “blue” Burlington County Philly burbs and most of strongly-red Ocean County, is considered a “toss up” in 2020.

This story has been updated with comment from Katie Gibbs.