What ‘The League’ says about N.J. politics. Spoiler alert: it’s not flattering. 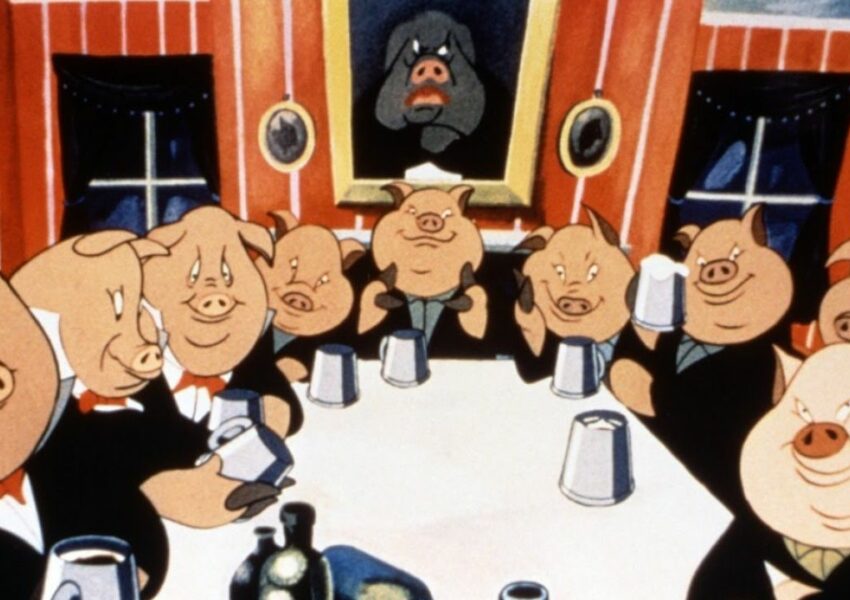 Most of you are working this week. Maybe planning the big pre-Thanksgiving supermarket trip, too? Or getting ready for a bigger, longer trip to visit family out-of-state for the holidays? What you may not know is that something like 15,000-20,000 public officials, union bosses, lobbyists, sales reps, exhibitors, political power brokers and seekers of influence have their mind on something else. They’re preparing to descend upon Atlantic City like hungry locusts for a week-long event called the “New Jersey League of Municipalities Annual Conference.“

It’s better known to attendees as just “the League,” and if one single event could tell you everything you need to know about politics in this state, it’s undeniably the League.

Yes, there are some continuing education-type classes which elected officials (seasoned and brand new) like attend to brush up on the fine points and emerging trends in local governing during the daylight hours.

Supplemental learning isn’t why most people go. It’s really a multi-day mega-party and the decadence is legendary (or infamous, depending upon your perspective). The big pols host swanky receptions and late night dinners inside the perennially-struggling and corruption-addled Boardwalk Empire’s cavernous casino hotels to court supporters and outdo rivals. Special interests shell out big cash, too, and very few revelers return to their expensed hotel rooms hungry (or sober). There’s a dark side to the debauchery, and the free-flowing jumbo shrimp and complimentary champagne are a bit jarring when you consider the state of New Jersey’s worst-in-the-nation finances and back-of-the-pack economic growth.

What does that say about the state of New Jersey politics?

Nothing good, Save Jerseyans.

New Jersey government is not by or for the people of New Jersey. It hasn’t been. Not for a long time (longer than most of us can remember). New Jersey government is a business – a big business – that’s sole mission is keeping all of the pols and public employees greased and the individuals and entities doing the greasing making big money. The League embodies this sad state of affairs. It’s held annually after the election is over because there’s plenty of time for a taxpayer who happens to catch a glimpse of it to forget what they’ve seen before the next election.

Drop by the Atlantic City Convention Center this week if you don’t believe me. You won’t be any happier for the trip, but your property tax bill will suddenly make a helluva lot more sense than it did before.