Senator-elect Testa vows to take conservative values to Trenton: “I won’t let you down!” 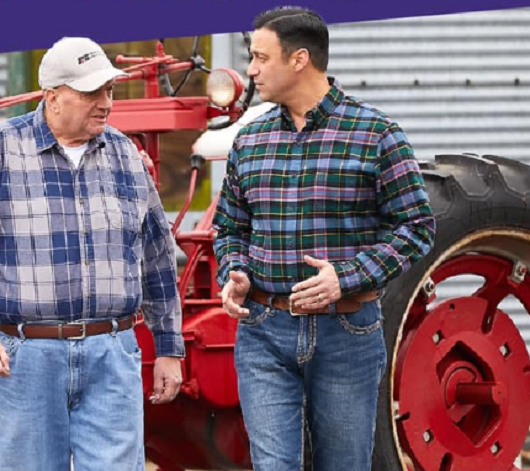 VINELAND, N.J. – The First Legislative District’s next State Senator kicked off his post-Election Day morning with a promise.

“Since day one, this campaign has been about ALL of us — our families, our conservative values and the future of our great state,” said Mike Testa, Jr. in an e-mail blast to supporters. “I’m ready to be your voice in Trenton and I’m honored to have earned your trust. I won’t let you down!”

He ran in sprawling South Jersey district on an unambiguously conservative, anti-Sanctuary State, pro-Trump platform that took square aim at the administration of Governor Phil Murphy. The Senator-elect ultimately carried Republican Cape May by a nearly double-digit margin while (as of this writing) fight to a tie in Democrat-leaning Cumberland where he serves as GOP county chairman.