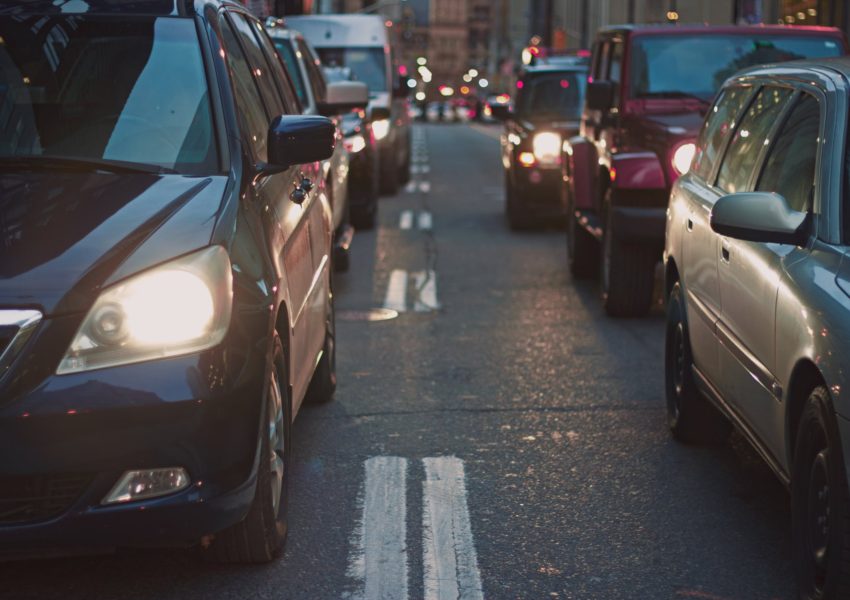 MT. HOLLY, N.J. – They refused to act on it before the election. They knew they could lose even more legislative seats over it.

With a rough Election 2019 now behind them, it’s being reported that New Jersey Democrats plan to push legislation (S3229/A4743) through the State House which would legalize New Jersey driver’s licenses for illegal aliens. Democrats want to get it done before the holiday break.

“When it comes to securing a valid New Jersey driver’s license, we require residents  to provide 6-points of identification to qualify. Given that, how can we turn around  and allow someone who isn’t even in this country legally – and may not have any  reliable form of identification – to get a license?” asked Assemblywoman-elect  Stanfield, who recently retired as Burlington County Sheriff. “This is  another case of Governor Murphy’s warped view of ‘fairness’ potentially creating a  public safety issue that makes our communities less safe. It’s terrible public policy.  Serving as a check on reckless ideas like this coming from Trenton Democrats is  one of the reasons I ran and, frankly, one of the reasons Ryan and I won despite  being massively outspent.”

Stanfield zeroed in on a particularly horrifying case out Pennsylvania where a fugitive child sex offender was finally captured after two decades on the run from the authorities.

“He was able to get a driver’s license – and  consequently a whole new identity – because he went into a DMV at the time and  said he didn’t have a birth certificate because he was born on an Indian reservation,” Stanfield added. “We now have a six-point identification program to protect against cases such as that.”

“Governor Murphy said giving driver’s licenses to illegal immigrants was a  ‘no-brainer’​ earlier this year,” said Peters, a Navy SEAL. “If that’s true, then why did Democrat  legislative leaders try to bury this during the election and now want to sneak it  through when fewer people are paying attention? If this is such a ‘no-brainer’ then  let’s have this debate in an open, transparent and public way when the new  legislature is seated. In fact, I want to call on Senator Addiego to join with Jean and  me to publicly oppose the bill and call on the Senate President to hold off until next  year. People are sick of cynical, backroom politics, and I’m going to shine a light on it at every turn.”

Addiego and Peters used to be district mates before she betrayed her constituents and switched to the Democrat Party in early 2019.