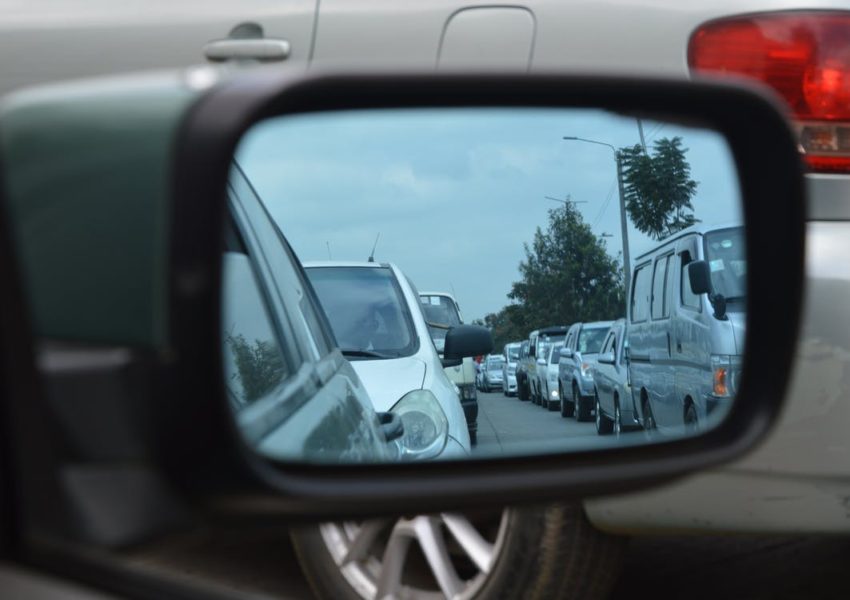 TRENTON, N.J. – Driver’s licenses for illegal immigrants are closer to being a reality in New Jersey after powerful state Senator Nicholas Sacco of Hudson County endorsed the idea on Thursday afternoon.

“Everyone deserves an opportunity to work hard, take care of their family and live a better life, and I have come into contact with thousands of immigrant families here in North Bergen striving every day to accomplish those goals,” said Sacco in a press release. “This legislation would remove a severe barrier to living the American Dream for half a million New Jersey residents, and in the process would make our roads safer for all drivers by mandating proper insurance coverage and driver training. I’m proud to stand with immigrant advocates on this important issue and I will work to make sure it is enacted into law.”

Sacco has decided to co-sponsor legislation (S-3229/A-4743) to legalize illegal licenses which was introduced in both chambers of the state legislature back in December.

The Republican legislative petition opposing the idea is accessible here.